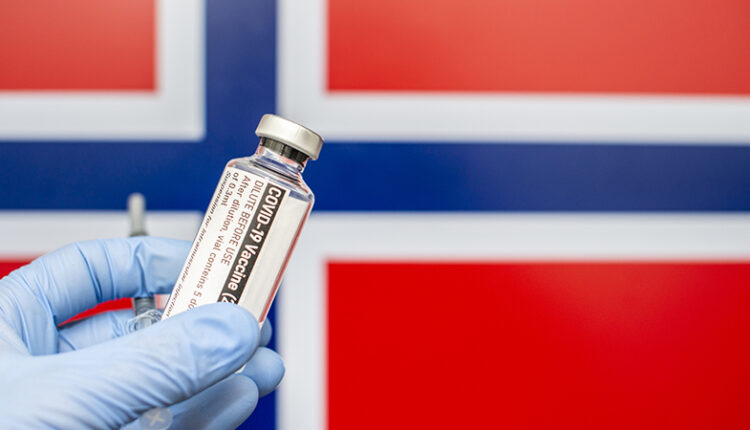 Reports emerging from Norway indicate that at least twenty three people have died after taking the Pfizer/BioNTech COVID-19 vaccine, yet the government regulator has said they don’t see anything alarming in the cases.

Norway was one of the first countries to start vaccinating people before the end of last year, beginning in nursing homes with the elderly.

Reports from local media there note that there have been 23 deaths among those who have taken the shot, with 13 so far positively linked to the side effects of the shot.

However, Dr. Steinar Madsen, the medical director of the national drug regulator, the Norwegian Medicines Agency commented “We do not see anything alarming with these figures. All deaths are in elderly and frail people with underlying diseases.”

The reports also indicate that a further 29 people who took the vaccine have developed significant side effects. Nine of those cases are said to be critical.

The developments prompted the Norwegian Public Health Institute to update its Covid-19 vaccination guidelines to suggest that the benefit of the jab to already ill people “may be marginal or negligible.”

“For those with the most severe frailty, even relatively mild vaccine side effects can have serious consequences,” the Institute noted, adding “For those who have a very short remaining life span anyway, the benefit of the vaccine may be marginal or irrelevant.”

While there are hundreds of deaths in nursing homes every month, this development is sure to be concerning, given that globally the vaccine is being rolled out to elderly people first.

In the UK, the government has announced that more than a third of people over 80 have already received the jab.

The number equates to over a million people in the UK.