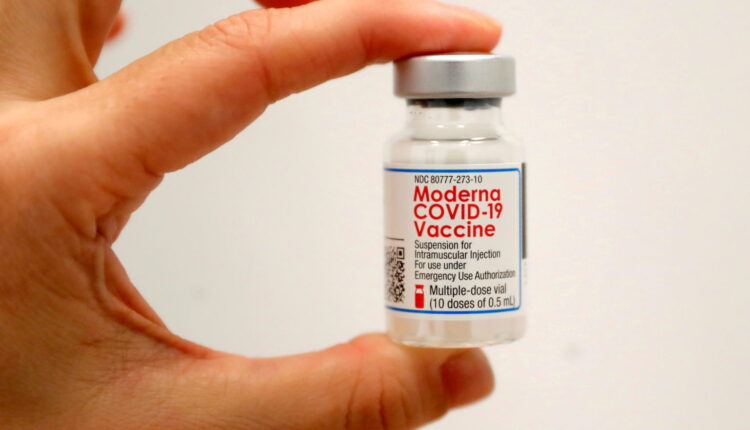 It is the first reported death involving a recipient of the Moderna vaccine in Japan.

Whether there was a causal relationship between the death and the vaccine is “under assessment,” according to the ministry.

The ministry also reported 159 new deaths among men and women, from those in their 20s to centenarians, who had been inoculated with the Pfizer-BioNTech vaccine. The Health, Labor and Welfare Ministry announced these cases, which were reported to the ministry by June 18, at a Wednesday meeting of a panel of experts.

The nationwide total of deaths among Pfizer-BioNTech vaccine recipients became 355. In 78 of these cases, the ministry said causal links between the deaths and the vaccine were “under assessment,” while the rest were “impossible to assess” or “not recognized.”

There were no cases of anaphylaxis — an acute allergic reaction, as defined by international standards — during vaccinations administered up through June 13 to recipients of the Moderna vaccine, while there were 238 such cases for Pfizer’s vaccine, a frequency of 10 cases per 1 million doses.