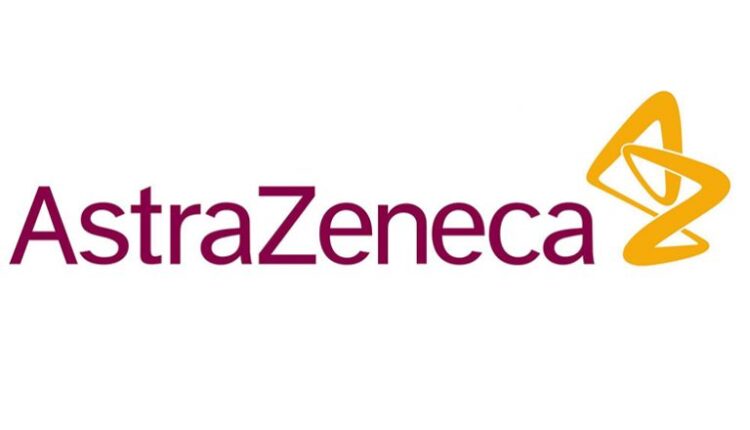 The Goregaon resident was administered a 0.5 ml dose of the Oxford-AstraZeneca viral vector shot, according to the Times of India. That was 3:37 p.m. He collapsed in his chair within minutes, according to the report. Medical personnel administered an adrenaline shot and immediately transferred him to the intensive care unit. But it was too late. He died within 90 minutes.

Anaphylactic shock is not being ruled out as a possible cause of death, said Dr. Mangala Gomare, executive health officer of Brihanmumbai Municipal Corporation (BMC). But the investigation is ongoing. The victim allegedly had high blood pressure, reduced heart-pumping capacity and other health issues.

All of the experimental shots (Pfizer, Moderna, Johnson & Johnson, etc.) come with inherent dangers. But the AstraZeneca shot is particularly suspect.

We reported a few days ago that eight European countries temporarily suspended administration of AstraZeneca viral vector shots due to deaths and blood clots. Ireland became the ninth European country to suspend the use of AstraZeneca shots today. Stephen Donnelly, the country’s health minister, said the suspension is a “precautionary step.”