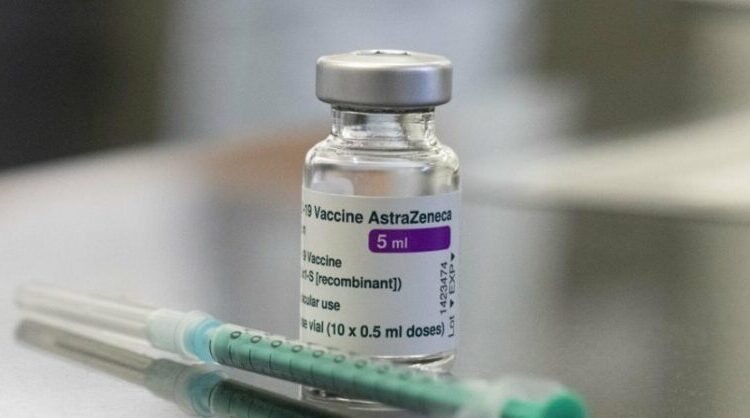 A 35-year-old man from the city of Ierapetra, Crete who suffered two blood clots only a few days after receiving the AstraZeneca vaccine, remains in hospital at the University Hospital of Heraklion.

According to creta24.gr, the director of the hospital, George Chalkiadakis, stated that his health condition is good, although he underwent two surgeries. “We are optimistic that everything will go well,” he told SKAI Crete. The incident has already been reported to the National Medicines Agency.

“We are in the process of looking a little further into the incident and checking the 35-year-old. The literature mainly reports venous thrombosis. Most likely, if our incident is related to the vaccine, it will be one of the first in the world “, said Chalkiadakis.

Alexandros Metaxakis spoke to Mega channel about his ordeal: “When I got the vaccine I just had a fever. After 11 days I felt a burning sensation in my leg, it went numb and died within a few minutes and unbearable pain started. I went to the hospital and it was found that I had a thrombosis and then I rushed to the University Hospital of Heraklion in the operating room. I got the vaccine on Holy Thursday. The first thrombosis was treated, and on Saturday night, early Sunday morning, I had a new case. I also underwent a new operation to overcome it. I did not have underlying diseases or any hereditary disease”, Mr. Metaxakis explained.