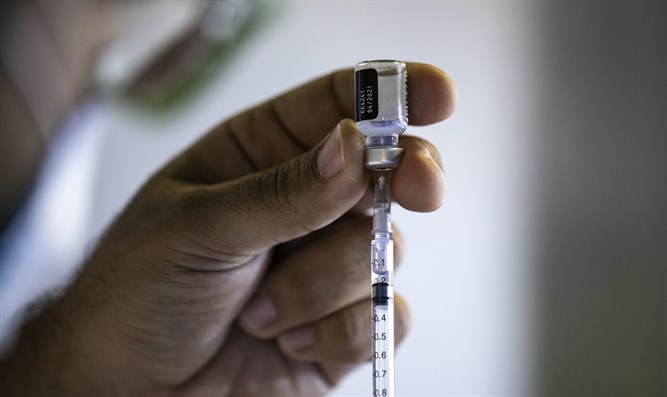 A 75-year-old woman who on Wednesday morning received the second dose of the Pfizer Covid-19 vaccine was found lifeless in her home in Lod hours afterward, Channel 12 reported.

The Health Ministry reportedly intends to open an investigation into the incident. No connection has so far been found between the vaccination and the death of the woman, who was said to be suffering from “many complex underlying conditions.”

According to the report, this marks the fourth time an Israeli in his or her 70s or 80s with underlying conditions has passed away shortly after receiving a Pfizer Covid vaccine. It is the first reported incident in Israel of death following reception of the second dose of the vaccine.

In the three weeks since the start of the coronavirus vaccination campaign, two elderly individuals were reported to have died hours after receiving the vaccine, though the Ministry of Health believes there is no connection between their deaths and administration of the vaccine.

In the first case, a 75-year-old male resident of Beit She’an died as a result of heart failure two hours after the injection. The next day, an 88-year-old man collapsed in his home hours after receiving the treatment and was later pronounced dead. The Hadassah Mount Scopus Hospital reported that the deceased suffered from prolonged, complex and severe underlying conditions.