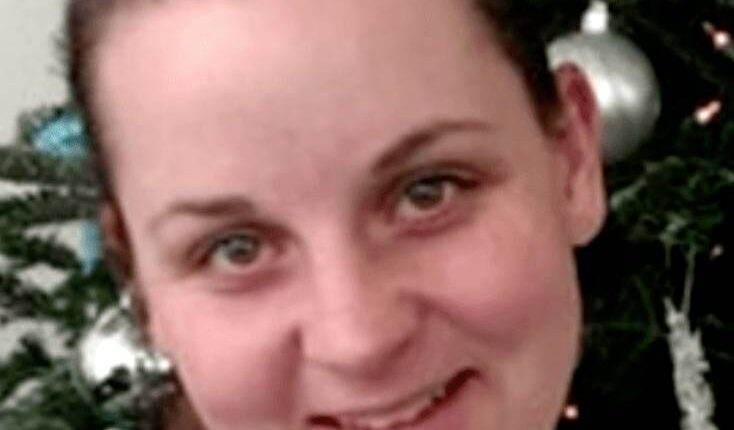 EASTON TOWNSHIP, MICHIGAN — A 35-year-old wife and mother of four is dead, in yet another “rare coincidence for women only” involving blood clots.

Mrs. Anne VanGeest, also known as “Annie,” received the experimental Johnson & Johnson viral vector shot on April 8, according to WOOD-TV 8 in Grand Rapids. He suffered continual headaches thereafter, forcing her to check into the emergency room. She was diagnosed with subarachnoid hemorrhage. That essentially means a ruptured brain aneurysm and/or a stroke caused by blood pouring out onto her brain. Obviously Mrs. VanGeest never stood a chance after the lethal injection. She died at Mercy Health Saint Mary’s in Grand Rapids on April 19.

Watch the full report on WOOD TV-8 below:

The mainstream media spin is predictable and nauseating. First, they continually say that the Johnson & Johnson shots have these “rare” deadly effects solely on women. We’ve covered at least four cases of men having severe adverse reactions on this blog, including two deaths, one man paralyzed and another extremely gruesome reaction.

Secondly, MSM make the ridiculous claim that there have only been 15 adverse reactions total, including only three deaths, to the Janssen/J&J shot. We’ve covered six J&J deaths alone on this blog. Mainstream media are pushing their mass disinformation and propaganda campaigns to ensure as many people as possible are injected with these experimental mRNA or viral vector shots for whatever sinister reasons.

At least the University of Michigan cardiologist quoted in the story provided a glimmer of truth. Dr. Geoff Barnes said that Mrs. VanGeest’s condition is consistent with other cases of death resulting from Johnson & Johnson adverse reactions. But of course he couldn’t just leave it at that. When asked if he would recommend the J&J shot, he replied “absolutely [because the] risk here is exceedingly small.”

Mrs. VanGeest worked for a company that provides mobile spay and neutering services for animals. She volunteered for a nonprofit that provides similar services.

A GoFundMe page is collecting donations in her memory.