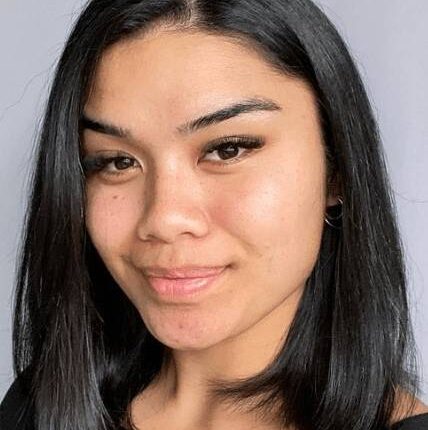 MELBOURNE, VICTORIA — A 20-year-old Australian woman has not only learned the hard way that the injections kill and maim, but also that the Australian medical establishment cannot and will not help.

Ms. Milford was given ibuprofen and discharged from the hospital. Unfortunately pericarditis was just the beginning of Ms. Milford’s problems.

Obviously ibuprofen did not improve Ms. Milford’s condition. Three days later, she felt weakness and heaviness in her extremities. Ms. Milford lost her ability to walk due to excruciating pain in her legs and feet, which were also cold to the touch. Ms. Milford also said her legs felt like they were being “pricked” when she walked. This is a common symptom of Guillain-Barré Syndrome. Her doctor prescribed pain killers and sent her back to the hospital.

Medical aloofness commenced from there. Doctors told Ms. Milford that her condition was not related to the mRNA injections and that her medical issues were “all in her head.” ¹ ² It is very difficult to watch the videos of a typical day now in Ms. Milford’s life. You can literally see and feel the pain and suffering in her face.

Three times was a charm as Ms. Milford finally received some semblance of medical care from the third doctor who saw her at the hospital. That doctor diagnosed her with neuropathy, meaning damage or dysfunction to nerves. Diabetes is the leading cause of neuropathy in the United States, according to the Cleveland Clinic. The doctor, however, appeared to concede that the Pfizer mRNA injection caused the condition in Ms. Milford.

It’s unclear why the doctor told Ms. Milford that the condition will resolve itself in four to six weeks. There’s simply no way of knowing that. Perhaps the doctor was trying to give her hope. Ms. Milford said she was “anxious”about getting shot in the first place. But she did it “so [I] could work.”

Ms. Milford was a fit, healthy young woman just three weeks ago.
Now her future is bleak at best.

We’ll update in due course.