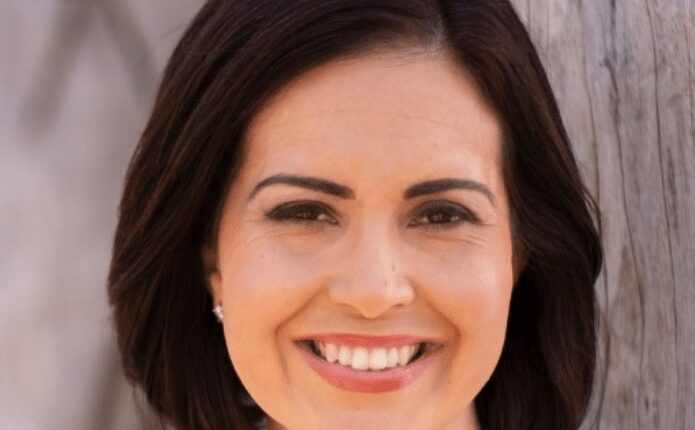 Well, give her credit for extreme loyalty to the cult. It’s unclear if this is her third or fourth injection. Either way it does not bode well for her prognosis.

SYDNEY — A 39-year-old Labor Party Member of Parliament (MP) is taking an indefinite leave from her government duties after what is now a probable outcome that all vaxxed people must accept.

Mrs. Prudence “Prue” Car represents the Londonderry electoral district in the New South Wales Legislative Assembly. The Western Sydney native first won the seat in 2015. Prior to that, she was a Penrith (NSW) City Councillor. Mrs. Car was also an advisor to former NSW Premier Bob Carr from 2003 to 2005. She engaged in a very public feud with fellow Labor Party member and former Lindsay NSW federal MP Emma Husar in 2018.

The woman loves her vaccines

It would be completely dishonest and disingenuous not to point out Mrs. Car’s extreme vaxx zealotry throughout the entire plandemic.

It’s unclear and irrelevant as to which brand of poison she received. It’s also unclear if she received a booster. But she sure promoted it for everybody else.

She has three children of her own, and promoted mRNA injections for kids several times.

Mrs. Car literally believes that she and other government people have the power to deal out “freedoms” like cards in a deck.

She also repeatedly reinforced the idea that lockdowns only end once everyone receives injections.

And despite being at least double-vaxxed, she tested positive for so-called COVID-19 on New Year’s Eve.

“This was quite the shock”

Mrs. Car took to all three of her social media channels on Sunday to announce that she’d been diagnosed with a kidney tumor. She did not specify what types of treatments she’ll undergo. But Mrs. Car said she’ll be on leave for several weeks. Mrs. Car is the first case of a post-injection kidney tumor covered on this blog. We’ll update in due course.