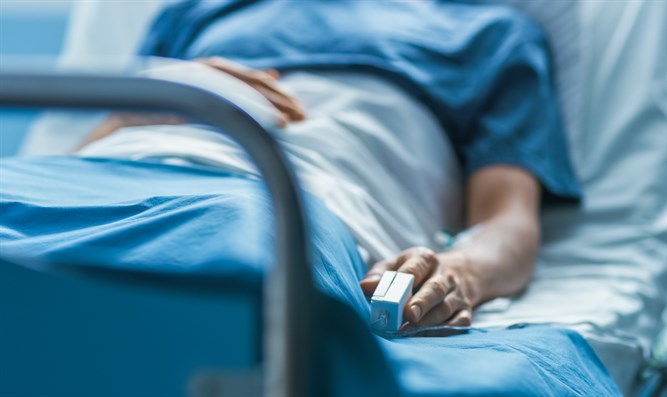 In April of last year, media outlets around the world began reporting mysterious syndromes attacking children who recovered from COVID-19, its characteristics being similar to a rare disease called Kawasaki. Later, such cases were also found in adults; people who suffered fever, abdominal pain, damage to blood vessels and the gastrointestinal tract, and most dangerously, damage to the heart muscle. Channel 12 News today reported that the Health Ministry recently diagnosed 10 cases of people who developed this syndrome in the vicinity of receiving the COVID-19 vaccine.

This is a very rare syndrome; to date, several hundred cases have been reported worldwide, including several dozen deaths. In Israel, there are about 50 cases, half of them children, and so far only one death has occurred of a patient in whom the syndrome was not recognized in time.

The Health Ministry recently diagnosed 10 such cases in Israel, close to receiving the vaccine. Although the Health Ministry says no link has been found between the vaccine and syndrome, it was decided to establish a committee to examine the issue of post-vaccination morbidity, headed by Prof. Dror Mevorach of Hadassah Ein Kerem. It was also decided to contact the directors of all the hospitals to raise doctors’ awareness of the rare syndrome, in which correct and quick identification is key to saving lives, and to report to the Health Ministry cases where the disease appeared after administration of the vaccine.

According to the federal Vaccine Adverse Event Reporting System (VAERS) [1], there were 21 deaths this flu season after 180+ million flu vaccines, a rate of 1 death per 9,000,000 vaccinations.

The COVID-19 vaccine, however, according to VAERS, shows 1 death reported per 35,000 shots or 10,000 completed vaccinations (so far), a 300-900 greater likelihood. The Center for Disease Control (CDC) maintains there is “no link” between the vaccine and the deaths.

The State of Israel has, very recently, established an online form for reporting adverse events [2]. However, the system does not include transparent reporting to the public as does the U.S. Vaccine Adverse Event Reporting System, where the public can see any of the reports of deaths, whether the CDC has determined it was vaccine-related or not.