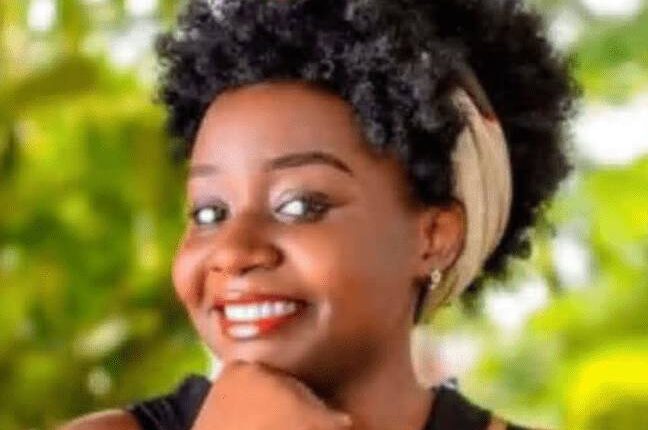 KAMPALA, UGANDA — A Busitema University medical student, in her final year of studies, is dead because her university required experimental injections.

Ms. Rosette Kyarikunda received her first AstraZeneca viral vector DNA injection on August 17, according to the Daily Monitor. She immediately felt intense headaches, general malaise and weakness. She took pain killers later that night to attempt mitigate the headaches. But no relief came.

Ms. Kyarikunda posted a message on WhatsApp on or around August 20. She knew something was seriously wrong and that she was unlikely to survive.

“This Corona vaccine wants to take my life surely. I have never experienced this kind of headache and chest pain for the years I have spent on earth planet. May God have mercy.”

She posted a similar message on Facebook, which has since been deleted.

“This headache and chest pain that I am having after the COVID-19 shot I have never felt such kind of pain in my life.”

Her condition rapidly deteriorated. She was admitted to Mbale regional hospital on August 25. Doctors transferred her to Kiruddu General Hospital in Kampala that same day. A CT scan revealed “multi-organ failure” and cerebral edema. The latter is brain swelling caused by fluid build-up. The condition increases pressure inside the skull.

Mr. Boniface Osodi, President of Federation of Uganda Medical Students’ Association, said Ms. Kyarikunda fell into a coma on August 26. She was placed on dialysis and administered serum albumin, the most abundant blood protein in all mammals. Low serum albumin means important nutrients and minerals are not being adequately dispersed throughout the body.

The medical interventions, however, were no match for the experimental viral vector DNA. Ms. Kyarikunda passed away on August 31.

This is one of the most ridiculous defenses of the lethal injections this blog has covered. Dr. Ruth Grace Babirye Kakoba suggested to the Africa Press that Ms. Kyarikunda died of malaria and COVID-19. But Mr. Osodi confirmed that Ms. Kyarikunda tested negative for malaria at Mbale hospital. He also made clear that malaria cannot cause multiple organ failure, particularly in a matter of two weeks in a healthy young woman.

Ms. Kyarikunda’s family is now faced with over UGX 6 million ($1,710) in hospital bills. The average doctor makes about UGX 6.2 million per month in Uganda. The average salary across the country for all occupations is about UGX 2.6 million. Needless to say, they will have an extremely difficult time paying this off. Abiaz Rwamwiri, a spokesperson for the Uganda National Drug Authority (NDA), said that Ugandans should “continue with the vaccination exercise.”

Ms. Kyarikunda worked for Reproductive Health Uganda when she as not in school. She was also an event planner with her own small business. Ms. Kyarikunda would have earned her Bachelor of Medicine and Bachelor of Surgery (MBChB), which is a medical degree in Uganda, the U.K., New Zealand, and many other countries. She is survived by her two-year-old daughter.