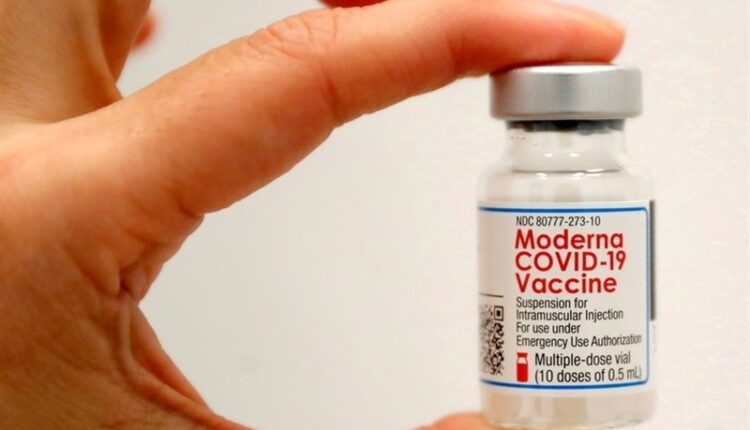 Doctors in Pennsylvania revealed the first documented incidence of severe blood clotting suspected to be linked to the Moderna’s coronavirus vaccine, after an older man got the disease and died within days of receiving his second dosage.

Healthcare professionals at the Allegheny Health Network in Pittsburgh reported the case on Monday, noting that a 65-year-old man arrived at the hospital with a serious form of blood clotting known as thrombosis with thrombocytopenia (TTS) just 10 days after his second and final dose of the Moderna shot. Two days later, the unnamed patient, who also suffered from chronic hypertension and high cholesterol levels, died, with doctors concluding his symptoms were consistent with vaccine-induced clotting, also known as VITT, RT reported.

“The distribution of thrombosis, especially the cerebral venous sinus thrombosis, was characteristic of VITT or TTS,” the doctors wrote in a journal article published at the Annals of Internal Medicine.

They said their findings “fulfill the interim case definition of VITT or TTS” set out by the CDC and that further blood tests “(strengthened) the likelihood” of a vaccine-linked condition. However, while they called their evidence for VITT “robust,” the doctors cautioned that they could not rule out other causes for the clotting.

The report in Pittsburgh would be the first known case of blood clotting linked to a vaccine based on messenger RNA, or genetic material located in the cell, which includes those developed by Moderna and Pfizer. While a number of recipients of the AstraZeneca and Johnson & Johnson shots have developed clotting, including some fatal cases, those vaccines use different technology and are instead based on a deactivated adenovirus.

The doctors at Allegheny Health said their research “complicates” theories that prior clotting cases were specifically caused by adenovirus-based vaccines, as some experts have previously speculated.

While adverse reactions have remained uncommon among the millions of vaccine recipients in the US, clotting is not the only vaccine-related condition to crop up. Last week, the CDC reported more than 1,200 cases of a rare disorder known as myocarditis, or inflammation of the heart, in those who took the Pfizer and Moderna shots, which comes to about 12.6 per million doses. The health body found a “likely association” between the vaccines and the condition, though noted it is “still a rare event.”

Ongoing clotting complications with the AstraZeneca and J&J inoculations have also prompted some countries to put the shots on hold, with Denmark opting to continue its suspension last Friday. Though the AstraZeneca formulation has yet to be approved in the US, American health officials previously paused the J&J shot over safety concerns, but resumed its rollout in April.

While the doctors in Pittsburgh may have discovered the first clotting case linked to an mRNA vaccine, they noted that “many millions” had received such immunizations without serious side effects, adding that their report “should not prevent persons from receiving the benefits of these vaccines.”