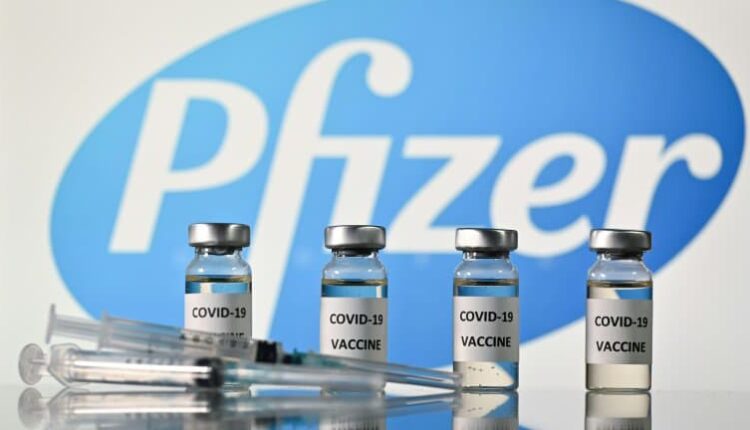 Tim Zook, a 60-year-old X-ray technologist at South Coast Global Medical Center in Santa Ana, suffered an adverse reaction within hours after the second shot was administered, according to the newspaper.

He died days later, on Saturday.

Zook’s family said he had high blood pressure and was slightly overweight, but he was a proponent of the vaccine.

The Orange County coroner’s office said it was investigating the man’s death, adding that if there is a correlation to the vaccine it will notify the OC Heath Care Agency.

Answering growing frustration over vaccine shortages, President Joe Biden announced Tuesday that the U.S. is ramping up deliveries to hard-pressed states over the next three weeks and expects to provide enough doses to vaccinate 300 million Americans by the end of the summer or early fall.

Biden, calling the push a “wartime effort,” said the administration was working to buy an additional 100 million doses of each of the two approved coronavirus vaccines. He acknowledged that states in recent weeks have been left guessing how much vaccine they will have from one week to the next.