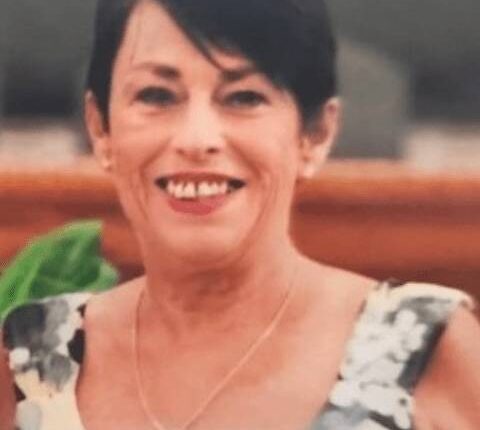 Ms. Darlene Blackwell received the experimental Johnson & Johnson viral vector shot on March 30, according to a Fox 46 report in Charlotte. The story does not provide details as to where the shot was administered, nor of Ms. Blackwell’s residency. But she grew up in Chesterfield County, South Carolina. Ms. Blackwell was employed in Pageland, a small town of 2,700 residents. Pageland is about four miles south of the North Carolina border on U.S. Highway 601. Walgreens and CVS are the major distributors of the experimental COVID-19 shots in Chesterfield County.

Everything was fine for about 24 hours. Then Ms. Blackwell went shopping with her mother on April 1. She felt sick and went to the bathroom when they got home. Ms. Blackwell was in the bathroom for an unusually long amount of time. Her mother called for her through the door, but got no response. They pried open the door with a screwdriver, according to Allyson. Her mother was found unresponsive on the floor.

Perhaps mainstream media are paying more attention since the CDC and FDA halted J&J shots last week. We’ve now covered two deaths (including Ms. Blackwell) and one severe adverse reaction to Johnson & Johnson shots since the announcement. At least six Johnson & Johnson deaths have now been covered by this blog since the experimental shots were authorized for emergency use on February 27. All of said deaths and adverse reactions had something to do with blood clots and brain aneurysms.

Allyson and her brother said they were already skeptical of the shots. They are also considering legal action. Unfortunately that is an uphill battle due to several layers of immunity granted to makers of these lethal injections. But again, had the CDC and FDA come to their senses two weeks earlier, Ms. Blackwell would still be alive. We’re hoping some tests the legal landscape and names the CDC and FDA in a federal lawsuit.

Stay vigilant and continue spreading truth as much as possible.