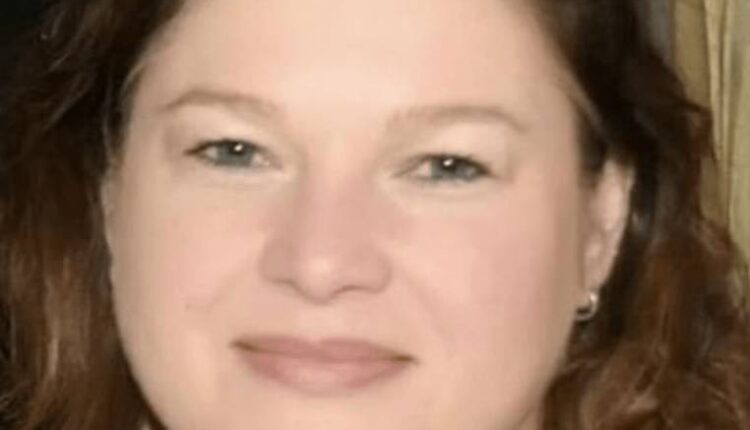 Ms. Genene Norris received the experimental AstraZeneca viral vector shot on April 8, according to the Daily Mail. She almost immediately fell ill. Doctors diagnosed her with “rare” blood clots and placed her on dialysis in the ICU four days after the shot. That indicates kidney failure. She died on April 14.

The Australia Therapeutic Goods Administration (TGA) is at least being semi-honest about the situation. A spokesperson said the blood clots were “likely linked to the vaccine.” But the agency doesn’t have much choice after a string of deaths related to the experimental shots.

The Northern Daily Leader reported that a “fit and healthy” 55-year-old died in Tamworth, New South Wales on April 21. The newspaper did not name him. But we’re told his name is Darren Lee Missen. He had “massive blood clots” in his lungs after a COVID-19 shot. There were at least four other cases of blood clots in Australia after AstraZeneca shots in the last several weeks. Despite the TGA’s kind-of-honest statement, deputy secretary John Skerritt told the Australian Broadcasting Corporation that the benefits of AstraZeneca shots outweigh the risks. He did not articulate any tangible benefits in his statement.

Ms. Norris worked for Sanitarium Health Food Company. It is solely owned by the Seventh-day Adventist Church, which encourages adherents to “responsibly participate in protective and preventive immunization programs.”

The company said in a statement that it is “saddened by the loss of a much loved employee.”