A 26-year-old man died 39 hours after being vaccinated with the COVID-19 AstraZeneca vaccine, the Centre for Disease Control of Hanoi has announced. 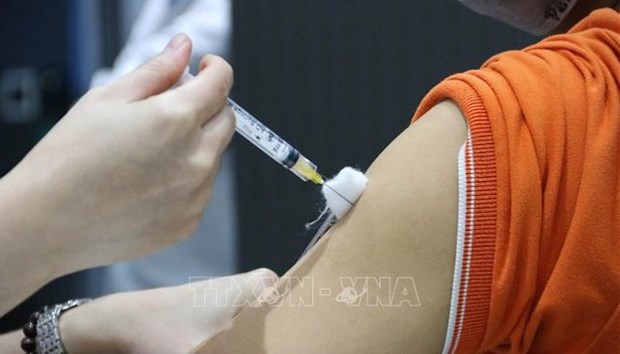 According to the city’s health officials, the man received a dose of the vaccine at about 8am on June 20. At the time, his body temperature was 36.1 degrees Celsius, blood pressure 130/80mmHg and heart rate 80bpm.

As all his vital signs were considered normal and he had no underlying health conditions, he received a dose of the vaccine and stayed for half an hour at the local health clinic for observation before going home.

Around 9.55pm on June 21, his family called the local clinic’s hotline and he was taken to Dong Anh General Hospital in a critical condition after fits of convulsion. He was pronounced dead around 11.15pm on the same day.

According to the city’s health officials, the man received the dose of AstraZeneca vaccine in a batch of 100 number ABX1466, with an expiration date of August 31, 2021. As of now, no other recipients have reported any side effects.

Hanoi’s authorities confirmed local health officials followed all protocols in the transportation and preservation of the vaccine batch.

Following a meeting convened by the municipal Department of Health on June 22 morning, the professional advisory council concluded that the cause of the death was unclear. More microscopic tests and gene sequencing will be carried out to come to the final conclusion.