Family of Jack Hurn, 26 and from Redditch, now taking legal action after he died following vaccine at Dudley centre. 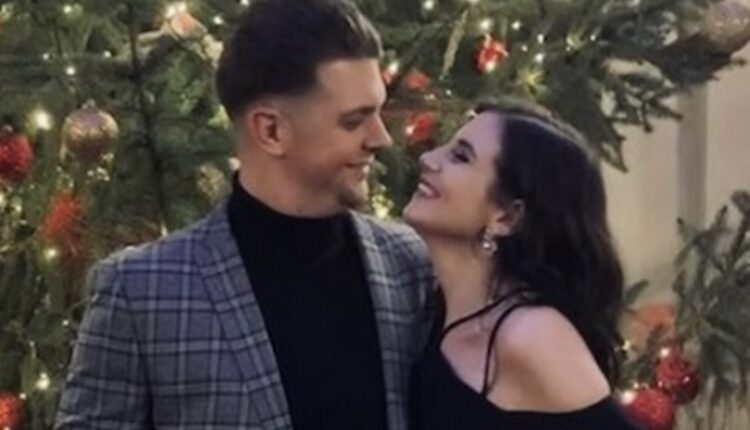 A 26-year-old graduate died from blood clots on his brain two weeks after he received an AstraZeneca vaccine. Now the heartbroken family of Jack Hurn, from Redditch, are taking legal action over his death last June.

He had received his first dose at a Dudley vaccine centre on May 29 last year. Lawyers for the family say he and his girlfriend Alex Jones were told there was no Pfizer vaccines available. They had allegedly asked staff about alternative vaccines as they were “aware of concerns around the use of AstraZeneca” for younger people.

Lawyers say medical advice at the time recommended that under-30s should get an alternative to the AstraZeneca vaccine after it was revealed that younger people were at greater risk of blood clots. But staff were said to have reassured them that the jab was safe and they went ahead with it.

But Jack, originally from Devon, began suffering headaches within days and died on June 11 last year at Birmingham’s Queen Elizabeth Hospital after doctors allegedly described him as having “catastrophic” blood clots on the brain. The automotive design graduate had recently bought his first home with Alex.

Alex, who also received the same jab at the same time, found out Jack was going to propose to her that summer after his death. Jack’s devastated family have instructed clinical negligence specialists, at Midlands law firm FBC Manby Bowdler, after raising concerns about advice given at the vaccine clinic and the standard of care received in hospital once Jack fell ill.

Lawyer Michael Portman-Hann, an associate with the firm’s clinical negligence team, said the family hoped an inquest being held later this month in Birmingham would answer some of the questions they have around Jack’s death.

He said: “Jack, a first class honours graduate of Coventry University, had recently bought his first home with his partner, Alex Jones, who also received her vaccine at the same time. She only found out after his death that he was planning to propose that summer.

“Jack’s parents, Tracey and Peter, his sister, Abby, Alex and both their families are completely devastated and are still trying to come to terms with what happened. Jack and Alex asked staff at the vaccine clinic about the Pfizer alternative as they were aware of concerns around the use of Astra Zeneca for younger people.

“Alex and Jack were reassured by the staff at the centre that the vaccine was safe, and with no Pfizer doses available that day, they felt encouraged by vaccine staff to go ahead with what was on offer.

Mr Portman-Hann continued: “Jack began to suffer headaches which got progressively worse and he was admitted to the Alexandra Hospital in Redditch where a scan revealed a clot on his brain. Jack’s family, who live in Devon, found it very difficult to get up-to-date information from hospital staff over the course of a number of days.

“They say there was confusion about whether Jack had actually suffered a stroke while at Redditch and could get no clear answers about his condition. Jack was transferred to the Queen Elizabeth (hospital) in Birmingham, where after scans a consultant informed them that there were numerous bleeds on Jack’s brain which were catastrophic. Given the family’s concerns over advice given during the vaccine clinic visit and what happened in the period between Jack being admitted to hospital and his death, we are supporting them to find answers which we’re hopeful an inquest will help provide.”

An inquest will be held at Birmingham and Solihull Coroner’s Court commencing on May 23.