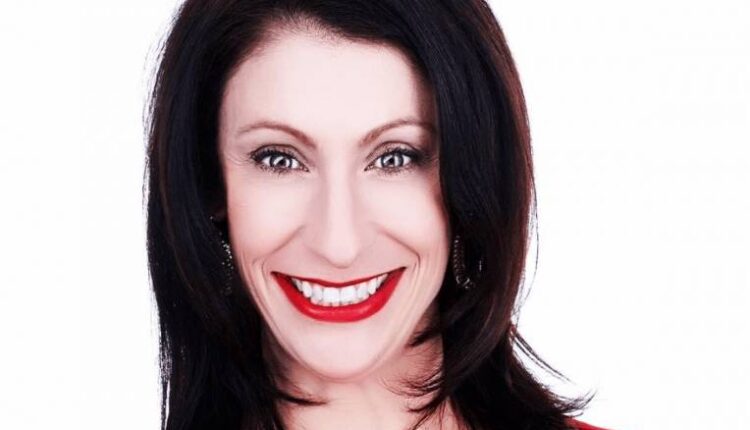 HOUSTON, TEXAS — A Houston realtor said she thought she was dying at one point. Uncertainty, frequent doctor visits and major adjustments are her new life in 2021 and beyond. And if booster shots are authorized, she’ll be the first in line.

Mrs. Jamie Walton received the experimental Johnson & Johnson viral vector DNA injection on or around April 14, according to ABC 13 Eyewitness News in Houston. It was around the same time the Centers for Disease Control (CDC) and Food and Drug Administration (FDA) admitted that the J&J injections cause “rare” blood clots. The FDA admitted this week an “observed increased risk of Guillain-Barré Syndrome (GBS) following vaccination” with J&J.

Mrs. Walton told reporter Mycah Hatfield that she started feeling numbness throughout her body. She also felt the dreaded “tingling in her feet and hands.” She went to several doctors and got the same responses that everyone gets when they seek help from the medical establishment after experimental injections. One doctor said it was just dehydration. Another doctor followed CDC marching orders, and told her it was just anxiety.

The numbness and tingling continued as no doctor would help her. Mrs. Walton started falling down while walking and could barely get herself back up. By mid-June, she was paralyzed from the waist down. She went to the emergency room several times and still got the runaround. It is only because her brother-in-law is a doctor that she got any help at all. He determined, based on her symptoms, that she had GBS.

Mrs. Walton got a spinal tap to confirm the diagnosis at The Institute for Rehabilitation and Research (TIRR) at Memorial Hermann Hospital. She was there for 22 days re-learning how to walk, sit and stand.

Doctors told her that the J&J shot triggered the GBS. Despite being armed with this knowledge, Mrs. Walton said she would “absolutely still get the vaccine [again].” She elaborated further:

I think that what I went through was horrible. I hope no one else ever has to go through that, but I would definitely take the vaccine again.

Mrs. Walton was discharged from the hospital earlier this week. But she still needs a walker and has no idea what her days will look like from here forward. ABC 13 used the word “rare” five times in their report when describing GBS.

Watch the full report below.