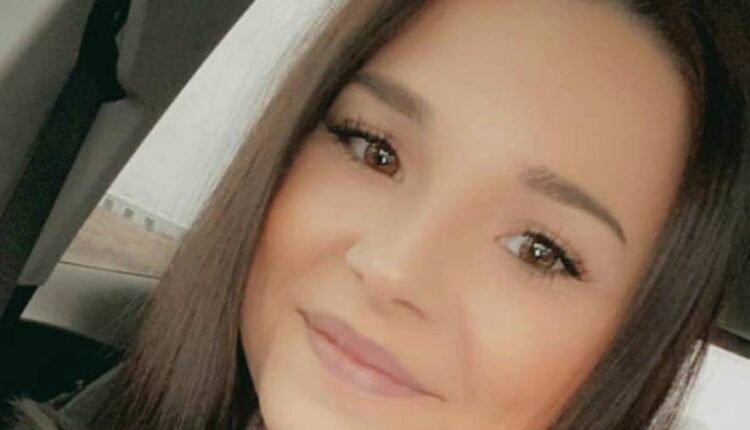 MURPHY, TEXAS — A 24-year-old nurse and mother of two is home from the hospital after what she described as “the scariest moments of [her] life.”

Ms. Tabatha McDonald received the experimental Johnson & Johnson viral vector shot on Wednesday, April 7, according to her Facebook profile. Said post has since been deleted. She immediately experienced arm pain, followed by shortness of breath, chest pains and a 102 degree fever. That was followed by a trip to the emergency room and three seizures. She was transported to Baylor Scott & White Health, where she works as a certified medical assistant. She updated her Facebook again on Friday, April 9 saying she was home and recovering. Ms. McDonald also made perfectly clear that she would get the experimental shots again. She also said she is “in no way, shape, or form” advising against getting the shots.

The Johnson & Johnson shot is essentially the same thing as the Oxford-AstraZeneca shot and the Russian Sputnik V shot. All are viral vectors that deliver synthetic DNA to your body. We know for certain that the AstraZeneca shot is linked to blood clotting and numerous deaths in Europe.

Regardless, you’re going to be in bad shape if either happens. About 80% of ruptured brain aneurysm patients die within hours or months, even with treatment. Strokes have varying degrees of survival rates. Ischemic strokes (blood clots in the brain) have a little better prognosis than hemorrhagic stroke.