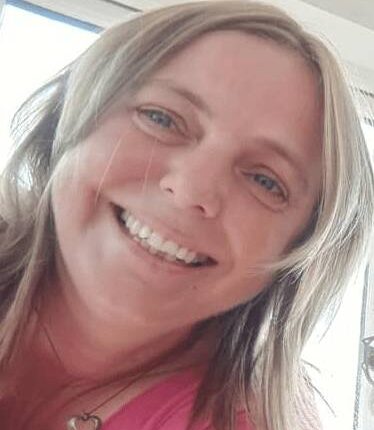 PANAGA, BRUNEI — A British woman living in Brunei is having major regrets after continual and debilitating adverse reactions to experimental injections.

Mrs. Louise Harrison received her first dose of the AstraZeneca viral vector DNA injection in late May, according to her testimonial on Facebook. Just 12 hours later, she suffered from severe migraines, fatigue and convulsions in her arms and legs. But she viewed all of this as normal side effects.

She received the second dose of AstraZeneca on July 17. Things quickly spiraled out of control from there. The headaches and fatigue returned immediately, followed by bouts of vomiting on July 20. She suffered what she called a “burning sensation” from her groin to throat on July 24. That was followed by the dreaded “pins and needles” in her arms and legs. That is one of the primary symptoms of Guillain-Barré Syndrome.

Mrs. Harrison tried using her phone to call her husband, but discovered she was partially paralyzed and could not dial. The convulsions returned, followed by severe chest pain. She may have only been saved because her husband, a paramedic, came home and saw her in the dire condition. He carried her to the car and drove to the hospital.

Mrs. Harrison’s blood pressure was 195/120, with a resting heart rate of 140. An electrocardiogram (ECG) concluded that she did not suffer a heart attack. Doctors observed her for a total of three hours before discharging her with blood pressure medication.

Three days later, July 27, the severe pain in her chest got worse. It spread to her shoulders and jaw, followed by pressure in her ears. Mrs. Harrison returned to the hospital with a blood pressure of 180/117. Doctors increased her blood pressure medication dosage and referred her to a heart specialist. The cardiologist performed a stress test on her heart.

A CT scan was also done. But just like the diagnosis at the other hospital, it was determined that there was nothing wrong with Mrs. Harrison’s heart. The cardiologist referred her to a gynecologist because he determined that all the problems might be hormone-related.

Mrs. Harrison lost her composure, and starting crying in the cardiologist office. She told him, “all I know is two weeks ago I was fine until I let someone stick a needle in my arm.”

But apparently all the doctors she’s seen thus far refuse to acknowledge the AstraZeneca injection. She also said a D-Dimer test came back negative. Mrs. Harrison agreed when one commenter said that receiving the experimental injections is the equivalent to Russian roulette.

The good news is that Mrs. Harrison wants people to know that this could happen to them if they receive one of the experimental injections. She stressed that her experience should help people make informed choices.