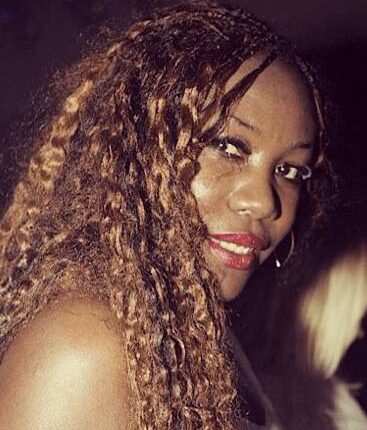 IRONBRIDGE — A British woman originally from Nigeria is struggling to live a normal life with her new, horrifying reality that is unlikely to resolve itself anytime soon.

Ms. Jane (Sandra) Stroud received her second AstraZeneca viral vector DNA injection on or around July 19, according to her Facebook page. Her life became a living hell one week later. Ms. Stroud developed an “itchy, watery, dripping rash” as she described it. It swelled her legs and arms to the point that she could barely move them. It got so bad at the beginning of September that she went to her doctor at Stirchley Medical Practice in Telford.

A friend of Ms. Stroud shared the news on September 27 via Twitter. The friend referred to Ms. Stroud as “Sandra” in her private message screenshots.

But unfortunately this disorder lingers, sometimes for years, even when it’s not triggered by experimental viral vector DNA injections. Ms. Stroud appears to be accepting this reality and that her life won’t be normal for the foreseeable future, if ever again.