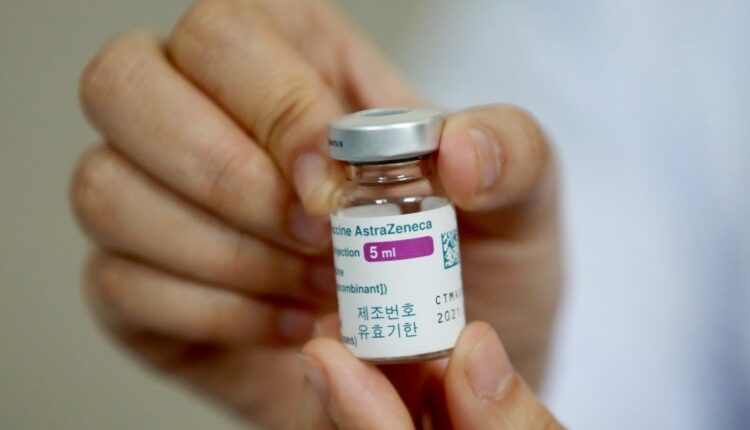 A 34-year-old woman has died on Wednesday 4th August after she received her first dose of the AstraZeneca Covid-19 vaccine.

Officials said that the New South Wales (NSW) resident died of thrombocytopenia syndrome (TTS), which involves blood clots and a low blood platelet count. The 34-year-old woman is now the seventh (officially) confirmed person to have died of the side effect associated with the AstraZeneca vaccine.

“The TGA extends its sincerest condolences to her family and loved ones. We are in close communication with the NSW Ministry of Health who are undertaking further investigation of this case,” the report said.

The 34-year-old woman’s death was part of seven fatalities linked to the first dose of the AstraZeneca vaccine, which was made in partnership with the University of Oxford. Six deaths were linked to TTS, while the other was a cause of immune thrombocytopenia (TTP), whereby the body’s immune system mistakenly attacks blood platelets responsible for clotting.

In its Covid-19 safety report, the TGA said: “The TGA reviews all deaths reported in people who have received [COVID-19] vaccination. We also monitor the database of reports for signals that may relate to vaccine safety to distinguish between coincidental events and possible side effects of the vaccine.”

The Australian regulator continued by stating that reports of suspected side effects from the AstraZeneca vaccine are “generally consistent with what is being observed internationally.”

It later told ABC News cases of TTS appear to be more common in women, especially those in younger age groups. Nearly half of the women struck with TTS required intensive care. Additionally, the regulator found that a total of three reports of post-vaccination blood clots and low platelet count were assessed as either confirmed or probable TTS in the last week.

Despite this, health officials in NSW’s capital Sydney have called on citizens to get the AstraZeneca vaccine. The Australian Technical Advisory Group on Immunisation (ATAGI) agree with the medical professionals’ advice and defended the effectiveness of the jab. As of August 1st, 2021, approximately 6.8 million doses of the vaccine have been administered.

In a statement, the panel said: “ATAGI reaffirms [its] previous advice that in a large outbreak the benefits of the COVID-19 vaccine [from] AstraZeneca are greater than the risk of rare side effects for all age groups.”

Currently, in the UK, the AstraZeneca vaccine is being administered to people aged 40 and over, whilst those under this age bracket are to be offered an alternative vaccine due to the risk of blood clots.