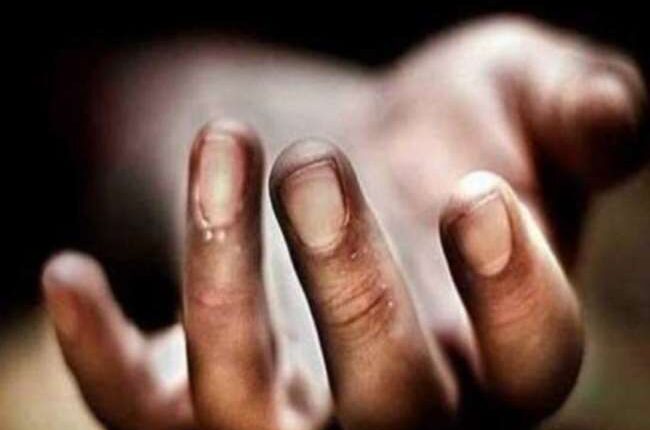 AGRA: A senior doctor who owns a private hospital in Agra district died seven days after he was administered the Covid-19 vaccine.
Dr Kishan Nathani, MD (internal medicine), who was also suffering from Parkinson’s and diabetes, died in the early hours of February 4.
Agra district Covid-19 vaccination in-charge Dr Sanjeev Burman said Nathani passed away due to old age and comorbidities. His death had nothing to do with the vaccination, he added.

The deceased’s son, Dr Puneet Nathani, who is a doctor himself, told TOI that he had alerted the district health department about his father suffering from an adverse event after being administered the Covid vaccine but no action was taken.

“My father was vaccinated on January 28. Hours later, he complained of a loss of appetite. On January 30, he had a severely low heart rate and blood pressure. He was put on temporary pacemaker and shifted to a private hospital in Ghaziabad, where he slipped into coma.
Though he had no history of kidney or heart disease, he suffered a renal shutdown with signs of pre-renal failure, suggesting kidney failure due to secondary causes and not primary kidney disease.
I had informed local authorities about his death, but no post-mortem examination was conducted.”

Dr Puneet claimed that his father was living a normal life before vaccination. “He was suffering from Parkison’s disease and diabetes for the past several years. The two diseases cannot result in death within a period of one week. I have previous lab reports to show that he was not suffering any cardiac or kidney-related ailment,” he asserted.

He added, “I am not blaming my father’s death on Covid-19 vaccine. But this happened immediately after vaccination. I think this should not be ignored in the larger public interest. Lives of people having prevalent comorbidities like diabetes and Parkinson’s disease are at stake and that warrants thorough investigation.”

Dr Sanjay Chaturvedi, IMA secretary of Agra district, said, “There is a serious lapse of standard operating procedure in case of adverse events following immunization. The local authorities should have ensured a post-mortem examination to investigate the matter in detail.”

District magistrate Prabhu N Singh said, “The death of a senior doctor after Covid-19 vaccination has been reported to the health ministry. Vaccination is not the cause of death. I was told by the health department officials that the deceased was suffering from comorbidity. The required investigation will be conducted in the entire matter.”

India has reported 22 deaths so far following vaccination, though none of these are attributed to the Covid-19 vaccine itself, the health ministry said in a briefing on Friday.