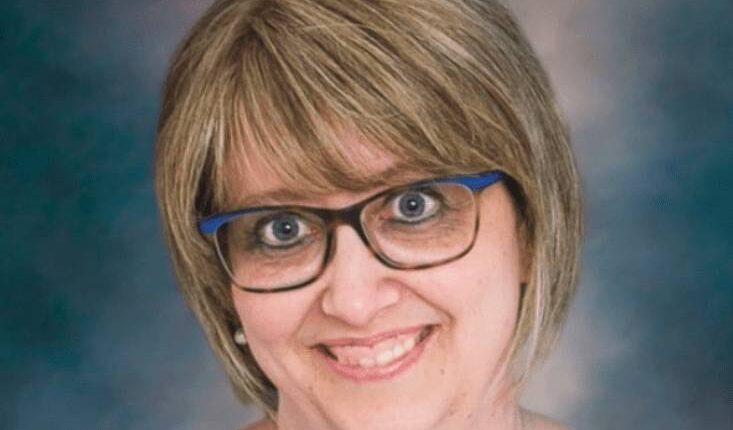 MONTREAL, QUEBEC — A 54-year-old woman is dead, and Canadian mainstream media are reaching for the stars with their propaganda.

Mrs. Francine Boyer and her husband, Alain Serres, both received experimental AstraZeneca shots on April 9, according to a family press release. Mr. Serres suffered no apparent adverse effects. But Mrs. Boyer suffered from extreme fatigue and debilitating headaches. She checked into a local hospital, but doctors could not figure out what was wrong. She was transferred to Montreal Neurological Institute-Hospital.

Doctors diagnosed her with cerebral thrombosis, aka blood clots in her brain. She died on April 23. Canadian mainstream media and politicians commenced a Fauci-Biden-like public relations campaign defending experimental viral vector shots after Mrs. Boyer died. Quebec Premier François Legault told state-run CBC/Radio Canada, “we knew there was a once chance in 100,000 this could happen.” He said the death of Mrs. Boyer is “sad,” but the benefits of experimental AstraZeneca shots outweigh the risks.

National Director of Public Health Dr. Horacio Arruda offered even more big pharma propaganda. He said Mrs. Boyer’s death is “very rare” and “sometimes, unfortunately, there are complications.” Health Canada, a Canadian hybrid equivalent to the CDC and FDA, also said in a statement that the benefits of AstraZeneca shots outweigh the risks.

Mrs. Boyer is survived by her husband, who posted on social media the other day “I love you and I will love you forever!” She is also survived by two grown children, two grandchildren, and her siblings.

Yes, these are a real thing. Canada requires COVID-19 tests for all international travelers entering the country. Visitors then must pay for a government-authorized hotels and quarantine until the results come back. The three-day stays cost upwards of $2,000. Non-compliance costs upwards of $3,000 per day. Many travelers are now landing in the United States and crossing the border by land to avoid the quarantine hotels. It is one of the most dystopian COVID-19 policies in the world.

International travel is essentially extinct. Clashing laws between countries and airline obedience to Fauci and big pharma mean nano-swabs and experimental shots as part of your passports. Good news is that so-called vaccine passport are unlikely to ever come to fruition on a national level in the United States. It would balkanize the country. There are already several states that have banned them. Further, it would create two separate economies – states and companies that want masks and shots, and those that don’t.