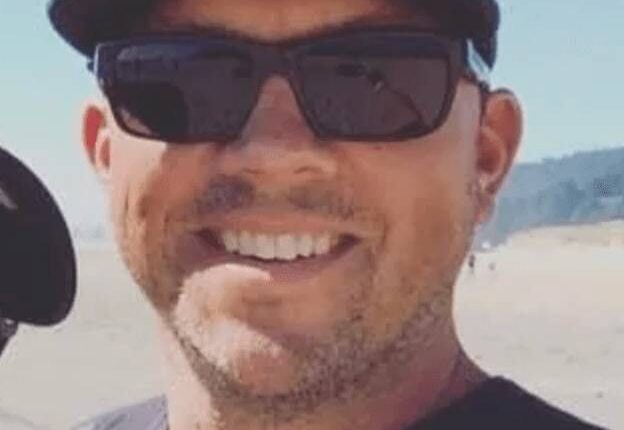 LANGLEY CITY, BRITISH COLUMBIA — A 43-year-old British Columbia man had his life turned upside-down by what he believed was the right thing to do.

Mr. Shaun Mulldoon received the experimental AstraZeneca viral vector shot on April 22, according to his Facebook page. He began experiencing severe stomach pains around Monday, May 3. Mr. Mulldoon went to his family doctor twice that week. But all he got was a negative COVID-19 test and sent home. Mr. Mulldoon started vomiting, passing bloody stools, and had high fevers soon thereafter. He checked into the emergency room on May 8. That’s when things quickly escalated. Mrs. Tara Mulldoon, Shaun’s wife, told CBC News that this is a “life-changing” ordeal for the family, which includes two children. Tara said they are not “anti-vaxxers.” But she is warning people to take any and all post-injection reactions seriously. Mr. Mulldoon is still in the hospital as of publishing.

Mr. Mulldoon was diagnosed with vaccine-induced immune thrombotic thrombocytopenia (VITT). It is a known side effect of the Johnson & Johnson and AstraZeneca shots, which are essentially the same product. Dr. David Fisman of the University of Toronto told reporter Yvette Brend that this condition is no “run-of-the-mill” blood clot. British Columbia Provincial Health Officer Bonnie Henry called VITT “very serious” and most likely to happen after the first shot. John Bell, a developer of the AstraZeneca shot, said Canada is “acting on a lot hearsay not facts” as several provinces restrict use of the shot.

Bowel resection surgery (intestine removal) seems to have a relatively-positive prognosis. But Mr. Mulldoon will likely be prescribed blood thinners for the rest of his life.