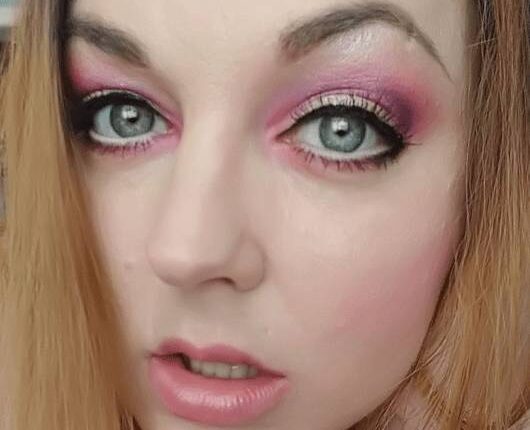 ST. AUGUSTINE, FLORIDA — A 40-year-old Florida woman got the surprise of a lifetime in January 2021. She gave birth to her first baby after not knowing she was pregnant for the first five months. Now she’s dealing with another twist that is robbing her of the joy of life.

Mrs. Tara Baldree Skalowska received her second Moderna mRNA injection on or around June 3, according to her Facebook page. The adverse effects were immediate. She reported severe joint pain, extreme fatigue and constant vomiting. It appears she only goes to her family doctor, and has not reported any hospital visits. But she’s been tested for cancer, lupus and “a slew of other autoimmune disorders.” Nothing has been found to be wrong with her. But Mrs. Skalowska’s condition continually worsened.

She posted a Facebook update on August 8. Mrs. Skalowska sarcastically vented about what the Moderna shot has done to her. It is the first time she posted a photo of the skin disorder on her head.

Considering some of the other post-injection skin disorders we’ve covered on this blog, the photo isn’t really that bad.

That is until she posted another update on September 3. Mrs. Skalowska captioned the new photo with “well, I won’t be needing a Halloween costume this year.”

But Mrs. Skalowska, like everyone else who receives these injections, is learning a hard lesson. Her doctor said he “may” be able to treat the skin problem. But he refuses to give her medication because it might make her more susceptible to COVID-19.