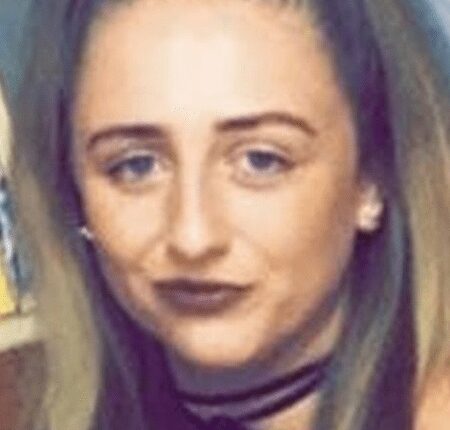 DONCASTER — A 30-year-old caregiver is the latest to report another horror story related to post-injection menstrual issues.

Ms. Chelsea Dixon received her first AstraZeneca viral vector DNA injection on February 13, according to Hull Live. She told reporter Susie Beever that her period did not come when it was due shortly thereafter. Ms. Dixon grew even more worried when another month passed, and she still did not have a period.

She went to see a doctor after the second missed period. But they told her it was a normal side effect from the viral vector shot. Six months after the injection, in August, Ms. Dixon still hadn’t had a period. She went to a gynecologist that month. Ms. Dixon was, again, told that the “vaccine” is likely causing the issue, but that it was a normal side effect. The OB-GYN also refused to provide her a medical exemption from the second shot.

Ms. Dixon believed that receiving the first injection would be enough to satisfy her employer mandate. She works for an unnamed adult care home. But Ms. Dixon refused to receive the second injection by the November 29 deadline, and was terminated. A few weeks ago, she finally had a period for the first time in nearly 11 months. But now she’s worried about her future.

“I feel really fobbed off,” she told Hull Live. Ms. Dixon said she wants to have kids in the future. But she conceded that the goal was already difficult because “she is gay.” Her female companion has received two injections herself. Ms. Dixon made clear that she is not “an anti-vaxxer.”