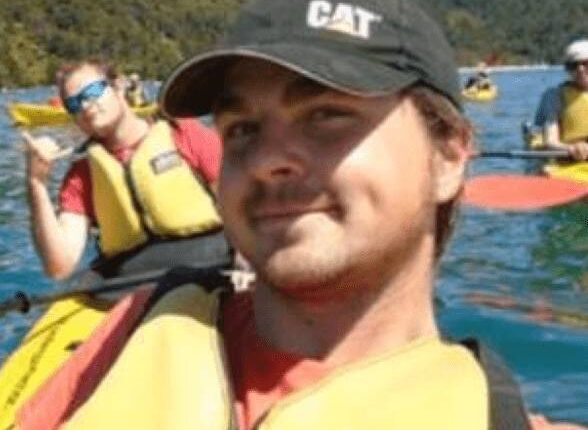 STOWMARKET, SUFFOLK — Mr. Jack Last had a pilot license, traveled everywhere from New Zealand to Antarctica, and was a scuba diver. His life was tragically cut short because of yet another coincidence.

Mr. Last received the experimental AstraZeneca viral vector shot on March 30, according to The Sun U.K. He suffered from excruciating headaches thereafter, which forced him to check into A&E at West Suffolk Hospital on April 9. His condition worsened, prompting doctors to transfer him to Addenbrooke’s Hospital in Cambridge. But they could do nothing to save the “fit and healthy” young man, as described by his family. He died on April 20.

A kangaroo “inquest” has been launched into Mr. Last’s death. He obviously died from blood clots in his brain, as nearly every experimental viral vector victim does. The Medical Healthcare Products and Regulatory Agency (MHRA) is the U.K. equivalent to the U.S. Food and Drug Administration. The agency admitted last week that the risk factor for these “rare” blood clots doubled last week.

Meanwhile the European Medicines Agency says the alleged benefits of experimental viral vectors still outweigh the risks of “rare” blood clots. Many European countries temporarily paused use of AstraZeneca shots due to blood clots, just like the United States did for the experimental Johnson & Johnson viral vector shots.

Mr. Last told family that he was surprised to be offered the shot because of his young age. He had also just recently purchased a home.