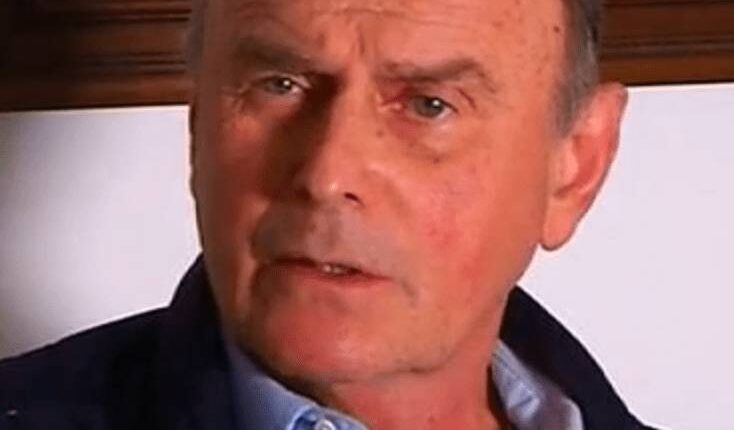 GOOCHLAND, VIRGINIA — The Johnson & Johnson viral vector shot has been authorized for emergency use in the United States for a little over a month. We’ve reported three deaths shortly after the victims received the JNJ-78436735 shot. Now one of the most gruesome adverse reactions to all these experimental shots is also courtesy of the multinational pharmaceutical giant.

Mr. Richard Terrell received the one-dose Johnson & Johnson shot on March 6, according to WRIC-TV 8 reporter Talya Cunningham. Four days later, he developed an itchy rash, skin peeling off, and swelling all over his body. Mr. Terrell visited dermatologist, Dr. FNU Nutan, at Virginia Commonwealth University Medical Center as the condition worsened. His next stop was the emergency room on March 19.

A biopsy determined that the condition was a reaction to the experimental Johnson & Johnson shot. Dr. Nutan said the condition could have been life-threatening if Mr. Terrell didn’t seek medical attention. Despite the gruesome reaction, Mr. Terrell is encouraging other people to get the shots.