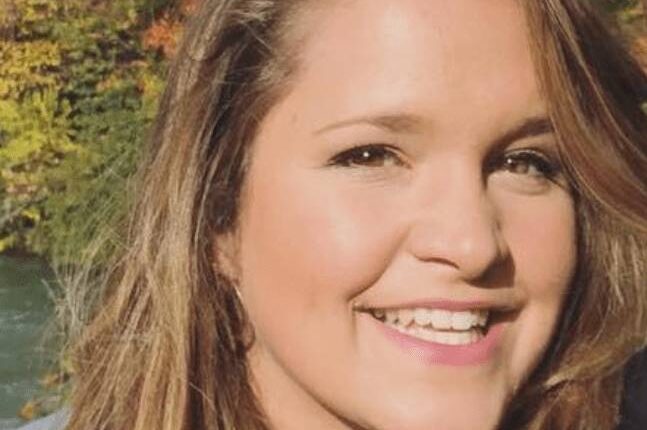 DENVER, COLORADO — A wife and mother of three faces an uncertain future, but has at least found temporary relief in the near-term.

Mrs. Julie Ann Nobles received her first dose of experimental Moderna mRNA on May 14, according to her Facebook page. She “happily” received the injection because she was excited about mask mandates being lifted. Mrs. Nobles also “[heard] on the news how it is safe.”

She ended up in the emergency room 45 minutes after the injection because she was unable to swallow anything. Doctors gave her steroids and Benadryl, and sent her home. But three days later, she experienced excruciating neck pain, followed by facial numbness. By May 19, she was paralyzed on the right side of her body. Doctors performed a battery of tests and ruled out a stroke. Mrs. Nobles praised God that the diagnosis was “only Bell’s Palsy.”

Unfortunately her condition worsened from there. Mr. Ben Nobles, Julie’s husband, said on May 26 that his wife was diagnosed with Functional Neurological Disorder (FND). The COVID Blog calls the condition “Shawn Skelton Syndrome,” named after the first person we covered who display these symptoms. Julie started having uncontrollable convulsions and extreme difficulty walking.

Mr. Nobles posted another update on May 28. Julie experienced a cerebrospinal fluid leak, along with severe migraine headaches.

Mrs. Nobles posted another update on July 7. She appeared much better in the video, without the convulsions and Bell’s Palsy symptoms.

The couple mentioned seeing a doctor in Kentucky. It is likely the same doctor that Ms. Kristi Simmonds saw for her condition back in February. Ms. Simmonds felt immediate relief after the Inflammation Reflexology Treatment (IRT) as well. But judging from her recent Facebook posts, it didn’t cure her completely. Ms. Simmonds posted as recently as July 4 about her severe convulsions returning.

Judging from their photos, the Nobles’ are a happy, apple pie-type family. They are Christians. Mr. Nobles is part of the ministry staff at Denver United Methodist Church. The road ahead of the family won’t be easy to navigate. There have been no further public updates from either spouse since the July 7 video.