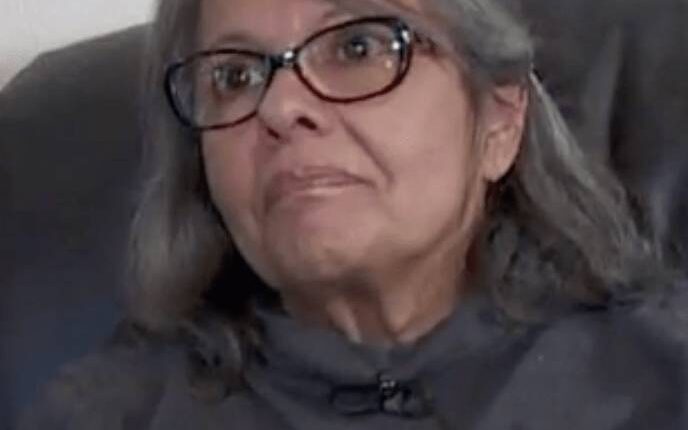 BEAVERTON, OREGON — A 63-year-old woman believed she did the right thing by obliging government and mainstream media coercion. Now she fears falling asleep and not waking up on any given night.

Ms. Barbara Buchanan received the experimental Johnson & Johnson viral vector DNA shot on or around May 5, according to KATU Channel 2. She believed the “one-dose” J&J shot was the most appealing, despite the federal government’s 10-day pause of J&J use in April. The Food and Drug Administration (FDA) and Centers for Disease Control (CDC) jointly stated that the J&J shots cause blood clots. But they, like mainstream media, emphasized the words “rare” and “very rare.” Fauci advocated for the shots and the government resumed injecting the masses with them.

Everything seemed fine for several days following the shot. In fact, Ms. Buchanan did not even have the sore arm that a vast majority of experimental shot recipients report. But about a week later, she started coughing up chunks of blood. She told KGW 8 News in Portland that she also had a fever, cramps in her legs, and felt very fatigued.

Ms. Buchanan went to the emergency room at Providence St. Vincent Medical Center. Doctors immediately ordered a CAT scan after listening to her lungs via stethoscope. Ms. Buchanan had blood clots in her brain, lungs, stomach and throat.

Medical personnel said the blood clots were caused by the Johnson & Johnson shot. But Dr. Ray Moreno downplayed the situation, calling the blood clots “very rare” and encouraing people to get the shots regardless. He made some more odd statements that bordered on blatant falsehood and advertising for big pharma.

Vaccine-related blood clots are incredibly rare — a condition that affects only 1 in 310,000 patients, while COVID itself can cause blood clots in one in five patients. Some patients who get COVID will become severely ill, and 1 in 55 will die. While infection rates are declining, we are not out of the woods with COVID-19 yet, and getting vaccinated is the best thing you can do to protect yourself.

This blog has never heard of anyone getting blood clots from COVID-19; and we specifically cover this stuff. His “1 in 55” statistic assumes that you believe the CDC COVID-19 numbers at face value and ignore the evidence of PCR test manipulation and statistical sorcery.

Meanwhile, Ms. Buchanan was prescribed blood thinners and sent home. She now worries that she’ll fall asleep and never wake up. Her family stays with her on most nights and closely monitor her health.