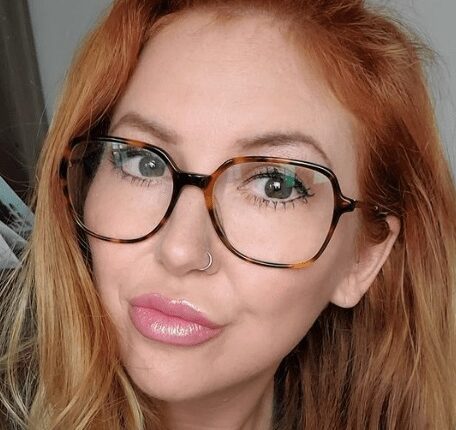 BURLINGTON, ONTARIO — A 38-year-old mother-of-three, wife and entrepreneur did what she thought was the right thing based on constant coaxing and coercion from government and media. Now she hopes her experience prevents others from making the same mistake.

Mrs. Natalie Jarrett received her first Pfizer mRNA injection in June. The adverse reactions followed two weeks later. But like nearly all victims of the “vaccine” agenda, she was hesitant to speak about it publicly. Mrs. Jarrett first signaled that something was wrong in a September 21 Instagram post. A TikTok video shows her dancing to Earth, Wind and Fire, with the caption, “When people call me anti-vax after I open up about my adverse reactions.”

She stopped holding back thereafter. An October 22 Facebook post indicated that Mrs. Jarrett is experiencing post-injection chronic pain. She was doing whatever necessary to manage it, including cannabis, which she mentioned in the foregoing Instagram update.

Mrs. Jarrett then believed she had lupus based on all of her symptoms.

A November 9 Facebook post says that she received a call from someone surveying her about the adverse reactions. It’s unclear what agency or organization the call came from.

Doctors then tried to tell her on November 23 that her symptom were “long-haul COVID.”

Mrs. Jarrett reported severe back, arm and rib pain on December 5. Now she also believed she may have shingles.

Mrs. Jarrett posted a photo on Instagram showing her heart monitors on January 5.

The ongoing #FreedomConvoy truckers protest in Ottawa seems to have inspired her further. Mrs. Jarrett posted a video on February 3, explaining her entire situation since the Pfizer injection. She kept pausing the recording because she started crying when explaining the pain and suffering, which have only gotten worse. Mrs. Jarrett is banned from most public places because she refuses to get a second shot. She had two post-injection blood clots and now has “really bad tremors.” She is scheduled for an MRI…in July.

“It should be a choice for people. We should not be mandating this thing at all,” she said.