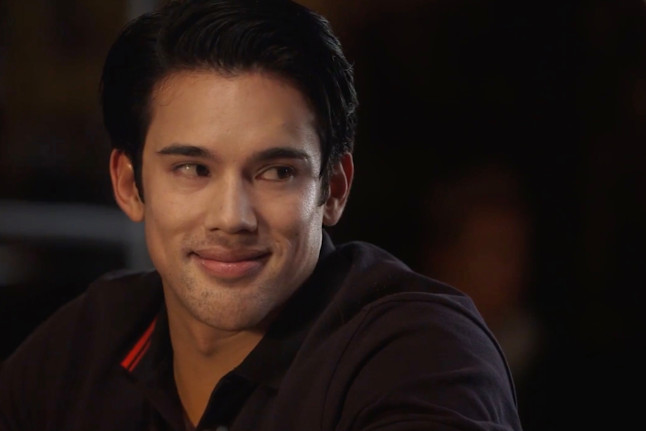 SYDNEY, AUSTRALIA — A 33-year-old Sydney-based actor is dead, as authorities and friends push the most ironic cause of death possible.

Mr. Francis Mossman, aka Frankie Mossman, received the second dose of experimental Pfizer mRNA on July 30, according to his Instagram page.

He never posted much about COVID-19 or experimental injections. Most of his recent Instagram posts were about one of his three dogs that got hit by a car on May 19 and the lockdowns in Australia. He typically posted something new every three days or so. But there were only two more posts after the second Pfizer injection, with the final one on August 12 talking about him “enduring pain.”

Mr. Mossman passed away on August 14.

Australia and New Zealand media initially did not report a cause of death. But the New Zealand Herald reported suicide as the cause of death on August 15. Of course that report prompted many Twitter and Instagram users to point out that receiving any of these injections is de-facto suicide. We won’t post the screenshots. But a common theme is that he died from genocide, not suicide, 15 days after the injection.

Mr. Mossman’s final Instagram post, however, provided a convenient gateway to utilize suicide as the cause of death. Further, the family released a statement saying that the lockdowns triggered childhood pain.

Recently, Francis had been struggling with the resurfacing of old scars and trauma from high school, which he acknowledged in his last [Instagram] post to the world was a pain he had endured from a young age. The world we face right now is a weight on many shoulders, including those in the arts who have had their livelihoods heavily impacted by Covid lockdowns.

This blogger fully understand that “vaccines” are the leading cause of coincidences in 2021. There’s no denying that Mr. Mossman received the experimental mRNA injection and died 15 days later. If the family wants to argue that lockdowns killed him, then COVID-19 dystopia, one way or the other, killed him.