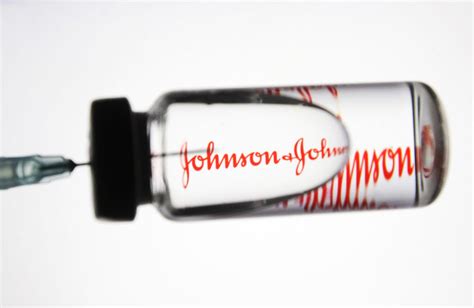 Mr. John Francis Foley was a National Honor Society pre-med student at the University of Cincinnati. He made the Dean’s List every semester and volunteered for several organizations in his free time. Many colleges and universities are mandating experimental COVID-19 shots for all students in the Fall 2021 semester, despite many legal grey areas.

Young Mr. Foley died peacefully in his sleep that night, according to his mother, Mary Beth Foley. 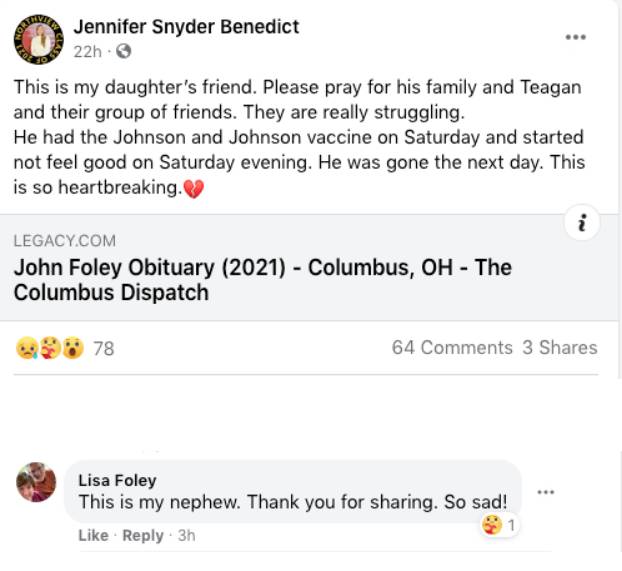 Mr. Foley wanted to be a doctor. Thus the family is encouraging people to “be patient” while awaiting the autopsy. Despite Mr. Foley dying less than 24 hours after the now-paused experimental J&J shot, it’s inevitable that the official cause of death will not even mention the shot. Some fancy medical term nobody has ever heard of will be the cause of death for a healthy 21-year-old college student who had a 99.997% chance of surviving COVID-19 without the shot.

The wake and funeral will be livestreamed this tomorrow and Friday. The family said people can pay tribute by donating to the St. Charles Preparatory School in the name of the John Francis Foley Scholarship.