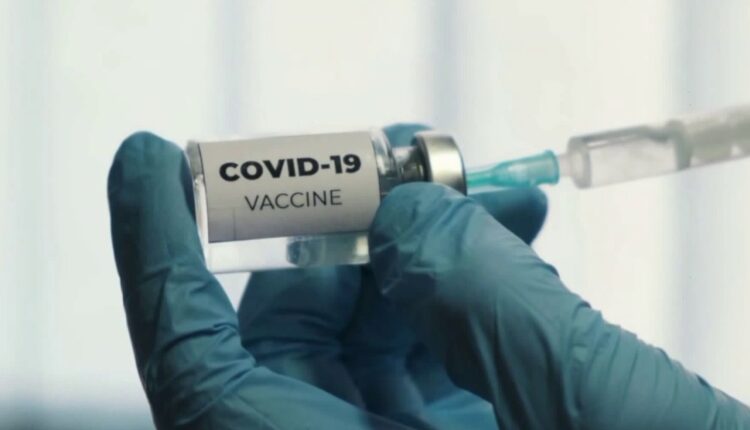 A Virginia minister died shortly after she received a coronavirus vaccination, authorities said Friday, though there was no indication the vaccine was at fault.

Drene Keyes, 58, received her Pfizer vaccine at a clinic in Warsaw, which is about 80 miles north of Newport News, before falling ill, Warsaw police Chief Joan Kent told NBC News.

Officials said they did not know the cause of death, or any underlying conditions Keyes might have had that could have contributed to her death, and said there was no evidence it was tied to the vaccination.

Keyes remained at the clinic for 15 minutes after the shot, as recommended, before returning to the clinic later that day, Kent said. She was rushed to VCU Health Tappahannock Hospital, where she died Saturday.

While an official cause of death was not immediately determined, Keyes did not die from any allergic reaction connected to the vaccine, according to state Health Commissioner M. Norman Oliver.

“Preliminary findings indicate that the cause of death was not anaphylaxis, but it will take several weeks for additional information to become available,” Oliver said in a statement on Friday.

“We can confirm that the death occurred within hours of having received the vaccine, but that is not evidence of it being related. We are currently investigating and do not yet know the cause of death.”

“Our thoughts are with the family during this heartbreaking time,” the Centers for Disease Control and Prevention said in a statement. “CDC continues to closely monitor the safety of all vaccines, and we are actively working with Virginia officials to fully investigate the situation.”

The Church of Abraham, in Gloucester, about 60 miles south of Warsaw, identified Keyes as one of their ministers.

“If we had been warned, we would have laughed more, hugged more, worshiped more, and said I love you even more,” the church said in a statement. “But without warning, our beloved was called away.”

At least 27 million Americans have received Covid-19 vaccines, the CDC said, since emergency use authorizations were first granted in December.

Health experts have repeatedly said the coronavirus vaccines are safe and effective, and prevent people from dying of the deadly virus that has killed more than 400,000 people in the U.S.

“I’d rather have the vaccine than have Covid,” Dr. Carlos del Rio, executive associate dean at the Emory University School of Medicine, said after the death of home-run-hitting baseball great Hank Aaron.

There was wide speculation the vaccine caused Aaron’s death before the Fulton County Medical Examiner’s Office concluded he died at 86 of natural causes.

In the wake of Keyes’ death, CDC and Virginia health officials “will evaluate the situation as more information becomes available and provide timely updates on what is known and any necessary actions,” according to the CDC statement.

“It’s been a difficult year as each of us grapple with a worldwide pandemic. The use of Covid-19 vaccines is the next step in our efforts to protect Americans and reduce the impact of the Covid-19 pandemic.”