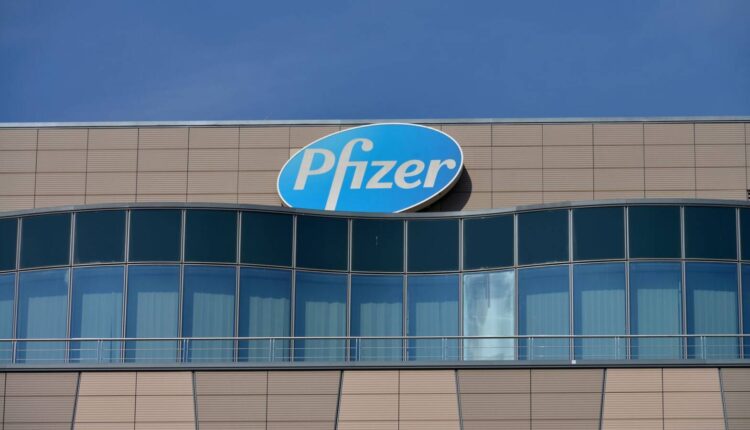 The mRNA Covid vaccines have caused further devastation for two more families after two teenage girls sadly died after going into cardiac arrest just days after receiving a dose of the experimental jabs.

In details found on the Vaccine Adverse Event Reporting System (VAERS), the USA’s version of the UK’S MHRA Yellow Card Scheme, we discovered that one fifteen-year-old girl and one seventeen-year-old girl tragically lost their lives within days of each other in similar circumstances after being given an mRNA “vaccine”.

The fifteen-year-old girl was from New Hampshire and was given a dose of the Moderna vaccine around four days prior to her death according to the ‘Paediatric Intensive Care Unit’ (PICU) nurse who made the report.

The girl had no prior life threatening conditions, birth defects or disabilities but suffered cardiac arrest on the 5th April 2021. Sadly she died just a day later on the 6th April.

The seventeen-year-old girl was from Wisconsin and it is not known whether it was her first or second dose but she received a shot of the Pfizer / BioNTech mRNA jab on the 2nd April 2021.

The report made to VAERS states that she sadly suffered cardiac arrest just eight days later even though she had no prior life threatening conditions, birth defects or disabilities. Sadly the teenager died the same day.

The clinician who made the report to VAERS (which you can find here – VAERS ID – 1199455) wrote – “Patient reported difficulty breathing and chest pain; suffered cardiac arrest and death”.

Whilst authorities will claim it cannot be proven that the experimental mRNA vaccines are to blame, we do know that teenage girls do not just go into cardiac arrest on a daily basis for no unexplained reason. It is not a natural occurrence and something triggered these unfortunate events and the untimely deaths of two young girls. The common denominator being the mRNA Covid jabs.