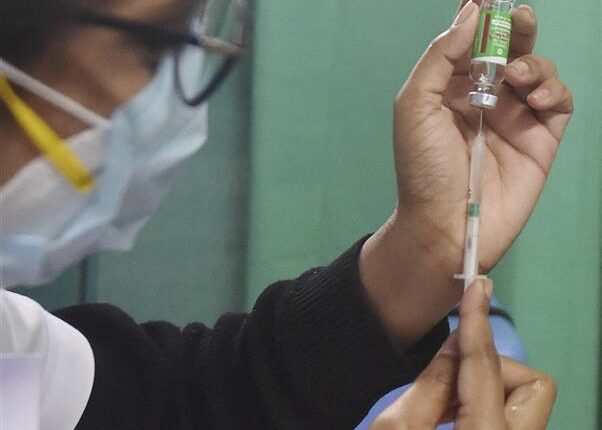 BHIWANDI, MAHARASHTRA — Mr. Sukhdeo Kirdit left his house Tuesday morning for his second dose of an experimental shot. He never returned that evening.

The 45-year-old chauffeur received the second dose of a COVID-19 “vaccine” at 11 a.m. in a Bhiwandi hospital, according to The New Indian Express. He immediately started feeling “giddiness.” The situation quickly deteriorated further. Mr. Kurdit was rushed to nearby Indira Gandhi Memorial Hospital, but was pronounced dead on arrival.

It is unclear which experimental shot Mr. Kirdit received. India rejected Pfizer mRNA shots for emergency use earlier this month. Moderna has not presented its mRNA shots for emergency use in India. Thus, Mr. Kirdit received the Covaxin shot developed by Indian pharmaceutical company Bharat Biotech or the Covishield (AZD1222) shot by Oxford/AstraZeneca. Both require two doses several weeks apart.

Covishield is a viral vector shot. The United States authorized the Johnson & Johnson JNJ-78436735 viral vector shot for emergency use last week. Covaxin is an “inactivated virus” shot, as close to a “traditional” vaccine as possible in this age of experimental shots. No viral vector shot had been approved for human use until the COVID-19 era, according to Emory University.

All of the current COVID-19 viral vector shots, like the Pfizer and Moderna mRNA shots, are experimental and only authorized for emergency use.