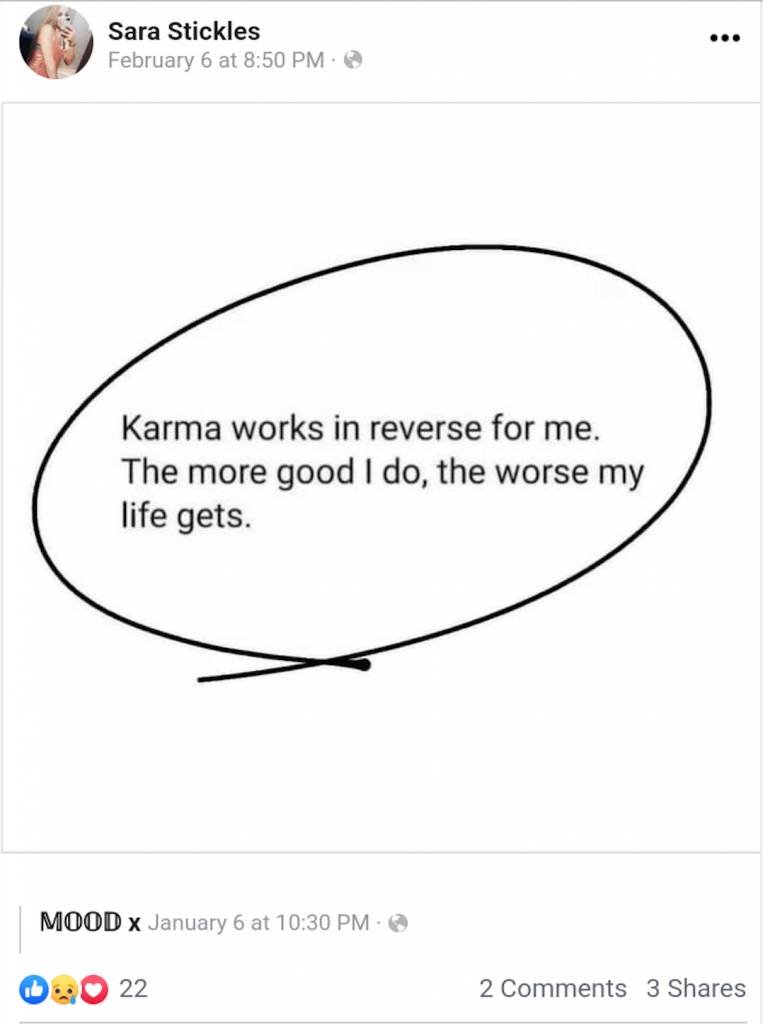 The young healthcare worker’s life was essentially extinguished the very next day.

Ms. Stickles received the second dose of the Pfizer mRNA shot on or around February 2, according to a family Facebook post. She immediately broke out in rashes. Ms. Stickles had severe headaches five days later, Sunday, February 7. Soon thereafter, she started crying and said “something isn’t right. Just hold me” She lost the ability to speak, her eyes crossed and glazed over, before she lost consciousness, according to a Facebook post by Jacqueline F. Gifford.

She was taken to SwedishAmerican Hospital, just over the state line from Beloit. The initial diagnosis was a ruptured brain aneurysm. She was then airlifted to the University of Wisconsin Hospital in Madison the next day, according to her uncle, George Allen Petit. Doctors performed a cerebral angiography through her groin all the way up to her brain. Subarachnoid hemorrhage was also mentioned as the possible issue.

Kara Stickles, Sara’s twin sister, posted an update on February 10. Sara “has no brain activity,” she said. Doctors called the family and summonsed them to the hospital to say their goodbyes. She died yesterday.

Ms. Stickles, 28, leaves behind a young son. It appears she had just began a job at SwedishAmerican Hospital within the last several months. Ms. Stickles is an organ donor. So doctors are keeping her body alive until it is time to harvest said organs. She was a big fan of Eminen and the movie “Love and Basketball.”

The family set up a GoFundMe page to help pay for the funeral expenses.