One Swedish person dead after getting AstraZeneca vaccine shot 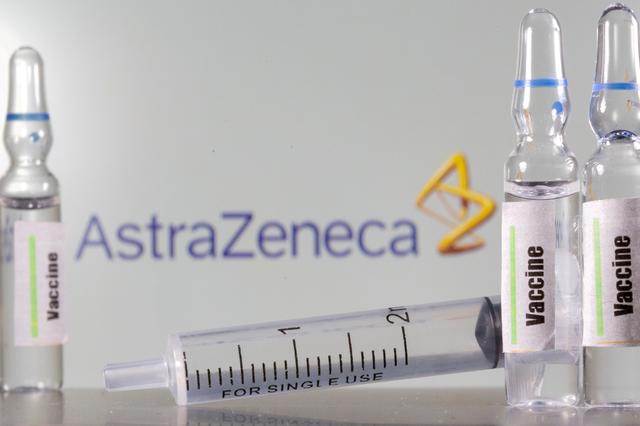 STOCKHOLM – A previously healthy woman has died in Sweden about a week after being vaccinated with the AstraZeneca vaccine, the Swedish Medical Products Agency said on Thursday.

“This is a case of blood clots in the arteries and veins and major bleeding, ie the unusual disorder that is the focus of the EMA investigation,” Veronica Arthurson, head of drug safety at the Swedish Medical Products Agency, told a news conference.

Sweden on Thursday said it would extend the its pause of the AstraZeneca vaccine until next week.

EU’s drug watchdog said on Thursday it is still convinced the benefits of AstraZeneca’s COVID-19 vaccine outweigh the risks following an investigation into reports of blood clots that prompted more than a dozen nations to suspend its use.