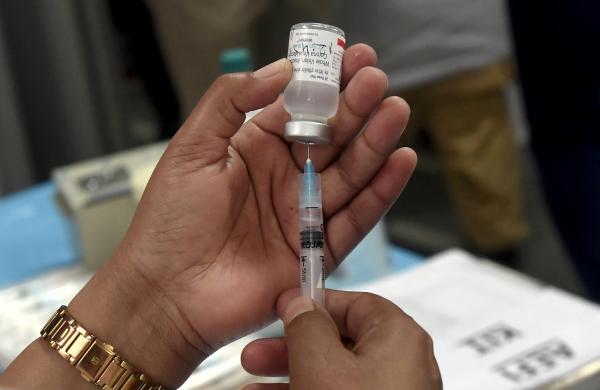 CHIKKABALLAPUR: A 56-year old waterman from Chikkaballapur, who was admitted to Jayadeva Hospital after developing Adverse Events Following Immunization (AEFI), was discharged on February 18. However, at 1 pm on Friday, he developed chest pain, and while being rushed to the hospital he died.

In another case, a 45-year-old Anganwadi worker who was vaccinated on January 20, developed pain in bilateral lower limbs on January 27. On February 15, she developed fever, chills, pain in the abdomen, and vomiting. Two days later, she was shifted to NIMHANS for further management.

Another serious AEFI case was reported from Mysuru. A 40-year-old male waterman, who was vaccinated on February 12, developed muscle twitching of the right lower limb on the same day which later became generalised. On February 15, he was shifted to KR General Hospital and then JSS hospital on February 16 for further treatment.

Even though the condition was classified as serious, authorities ruled out any effects of vaccination. They claimed that the issue was coincidental and caused due to undetected diabetes and thyroid issues.

According to HD Kote Taluk Health Officer (THO) Dr. T Ravi Kumar, the man was perfectly alright on Friday evening when he took the vaccine but on the 15th he developed a muscle twitch in his leg after which he was taken to the taluk hospital and then to the KR Hospital and later to JSS Hospital on 16th which is the designated AEFI centre for rural areas in the district.

At the hospital, the man was reportedly found to be diabetic with a condition called diabetic ketoacidosis along with hypothyroid, according to the THO. Dr. Ravi said that his condition was due to his existing health issues and ruled out any side effects of the vaccine as the reason.

Meanwhile, doctors confirmed that the man has recovered from the condition and was shifted from ICU to a general ward at JSS Hospital.

In the fourth case, a 26-year-old female swab collector who was vaccinated on February 17 developed vomiting, dizziness, breathing difficulty, and loss of consciousness for 10 minutes within 30 minutes after the jab. She is stable after treatment at ESI Rajajinagar.

This brings the cumulative serious AEFIs to 18 in the state, including 3 on Friday, and total severe AEFIs to two, including one on the same day.