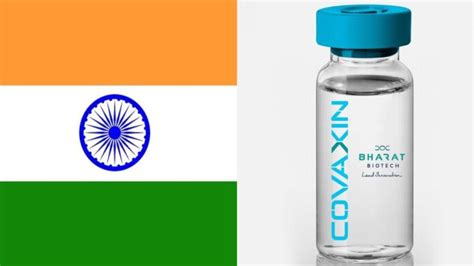 Bhubaneswar, Jan 26 (PTI) A 27-year-old healthcare worker died in Odisha on Tuesday, three days after taking the COVID-19 vaccine, while the state health department said his death is not related to vaccination.

The man who was inoculated on January 23 died in Veer Surendra Sai Institute of Medical Sciences and Research (VIMSAR) at Burla in Sambalpur district, an official statement said.

One 27-year-old male from Nuapada district died in VIMSAR, Burla this morning with provisional diagnosis of Bleeding Disorder with Severe Anaemia and Intracerebral Haemorrhage. He had received Covid vaccination on 23.01.2021.

“However, as per medical enquiry, the cause of death is not related to Covid vaccination,” the statement released by the Health and Family Welfare department said.

Two minor cases of AEFI (adverse effect following immunisation) have also been reported during the day.

All districts were intimated to submit their plan of action for the next phase of vaccination to be held from January 28 to February 10, it said.

As many as 1,77,090 healthcare workers have already received COVID-19 vaccine by Monday and the next phase will cover another batch of about 1,73,636 people.

Meanwhile, after a gap of seven months, the number of new COVID-19 cases in a single day in the state fell below 100 on Tuesday.

Ninety-nine fresh cases were reported from 19 of the 30 districts of the state, pushing the tally to 3,34,529, a health department official said.

As many as 140 patients recovered from the disease taking the total number of cured people to 3,31,284, which is 99.05 per cent of the caseload.

The state”s coronavirus death toll remained unchanged at 1,906 as no fresh fatality was reported from anywhere since Monday.

This apart, 53 other COVIID-19 patients have also died due to comorbidity, the official said.