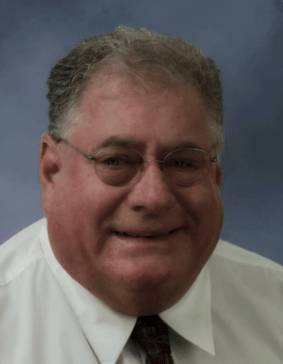 APOPKA, FLORIDA — A 70-year-old real estate professional is dead within 72 hours of his second mRNA shot.

Mr. Michael Ginesin wrote on or around February 9 “all seems good so far” after receiving the shot . 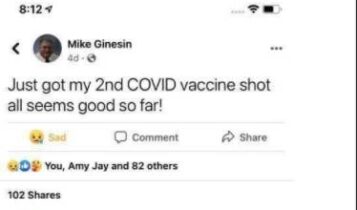 His obituary says he passed away on February 13.
It is unclear whether he received the Pfizer BioNTech or Moderna mRNA shot. There is no local or national media coverage of Mr. Ginesin’s death. But rest assured the narrative would be “cause of death unknown.”

Mr. Ginesin was a realtor for 30 years in Central Florida. He was a fan of musician Andy Ross and of “The Big Gun” television series.