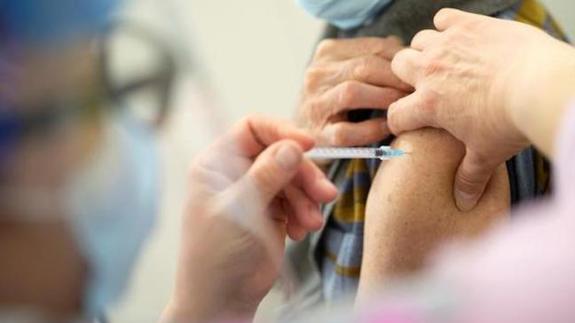 A 43-year-old woman who worked as a teacher in Marbella, on the Costa del Sol, died this Tuesday, 16 March, from a brain haemorrhage.

She had been vaccinated against Covid-19 with the AstraZeneca vaccine on 3 March but hours later, she began to feel unwell and went to the emergency department at the Quirón hospital with a headache and general malaise symptoms that doctors attributed to the usual side effects of the vaccine.

Days later, on 13 March, she returned to the hospital because she continued to feel ill. Medical staff performed a CT scan where they did not find anything significant, but another was performed the next day.

It was then that they detected a massive haemorrhage that they tried to drain in surgery during which they discovered edema – an accumulation of fluid in the brain.

The woman, the mother of two children, worked in a school on the Costa del Sol and, reportedly, had no history of medical problems.

An autopsy will be performed to determine the precise cause of death.

Sources consulted by SUR confirm that Quirón has already reported the case to the Spanish and European Medicines Agencies.

This Monday Spain announced the suspension of vaccinations with the AstraZeneca formula for 15 days after the detection of several rare cases of blood clots. a measure also adopted in other countries such as Italy, Germany and France.

The matter is in the hands of the European Medicines Agency, which has opened an investigation to find out if these cases are related to the vaccine.

The World Health Organization (WHO), however, recommends that countries continue to vaccinate with the AstraZeneca formula.