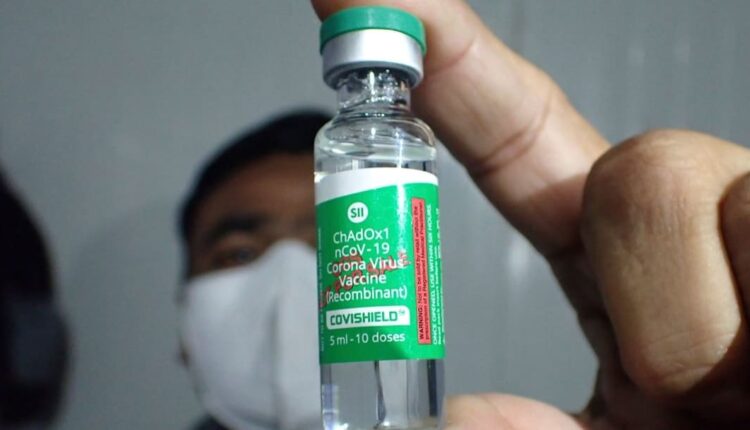 Madurai: A 29-year-old man, who took the first shot of Covishield vaccine on Friday, allegedly developed complications and was pronounced dead on being brought to the Government Rajaji Hospital on Saturday.

D Andrew Simon, a software engineer based in United Kingdom, had returned to his native Pudhuvilangudi village in Madurai in August last year and got married three months ago.

He visited the Samayanallur PHC along with his wife to take the first dose of the vaccine on Friday. Deputy director of health services Dr K V Arjun Kumar said his family alleged that he developed breathing difficulties on Saturday and they had heard a grunting sound when he went to the toilet around 8.30 am. He was taken to the superspecialty block of GRH around 10.40 am, where he was pronounced brought dead.

The man is said to have been mildly diabetic but was not under any medication. He did not have any other comorbid conditions such as hypertension, chronic obstructive pulmonary disease or TB and was not a smoker or alcoholic either, said Dr Arjun Kumar. He added that the man also had no history of any allergy to food. He had not developed any allergic reaction at the waiting room after taking the vaccine, he said.