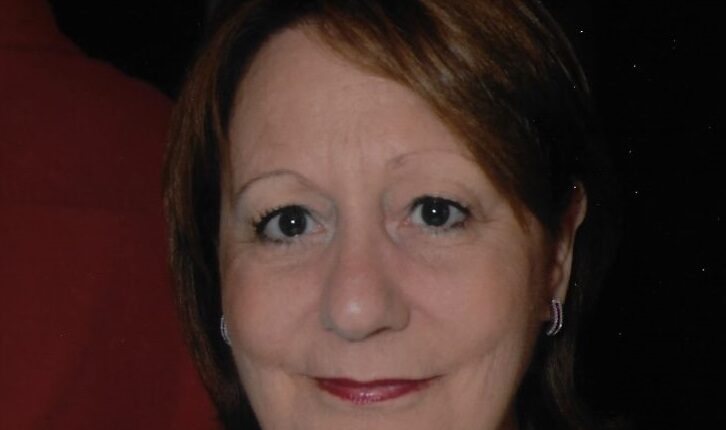 SWIEQI, MALTA — A beloved local figure is dead as AstraZeneca continues its crimes against humanity with experimental shots.

Mrs. Blanche Mamo taught Catholic catechisms to children for many years in the community of Swieqi on the European island country of Malta. Its total population is about 510,000 residents.Malta is a Catholic nation pursuant to Article 2, Section 1 of its Constitution. Thus nearly every child is taught catechisms at some point in Malta.

Mrs. Mamo and her husband, Albert, received the experimental AstraZeneca viral vector shot on March 13, according to Side Street Malta. Albert felt fine. But Blanche immediately was feverish and felt exhausted. She felt better the following day and went about her life normally. The fever returned on March 19 and persisted for three days. She took a COVID-19 PCR test that turned out negative.

The situation got progressively worse. Mrs. Mamo could no longer speak clearly by March 27. She also could not eat food or drink water. The family really knew something was wrong when Albert asked Blanche to go to church with him so they could pray. Mrs. Mamo obliged. But she put on her face mask and nearly walk out of the house in only her underwear.

Mr. Mamo rushed his wife to the emergency room. Doctors diagnosed her with a blood clot in her brain. Untold thousands have already died in Europe due to blood clots after the experimental AstraZeneca shots. Despite the obvious, proven correlation, doctors told Mr. Mamo that the shot had nothing to do with Mrs. Mamo’s condition. Her condition worsened to critical before she died on Easter Sunday, April 4.

The European Medicines Agency (EMA) conceded that the AstraZeneca shot is linked to an “extremely rare” disease that causes brain clotting. Malta continues using the lethal AstraZeneca shot despite all the evidence pointing to danger. The country is also administrating the experimental Pfizer and Moderna mRNA shots.

Mrs. Mamo left lasting impressions on thousands of children and adults in Malta. She is survived by her husband Albert, two daughters and six grandchildren.