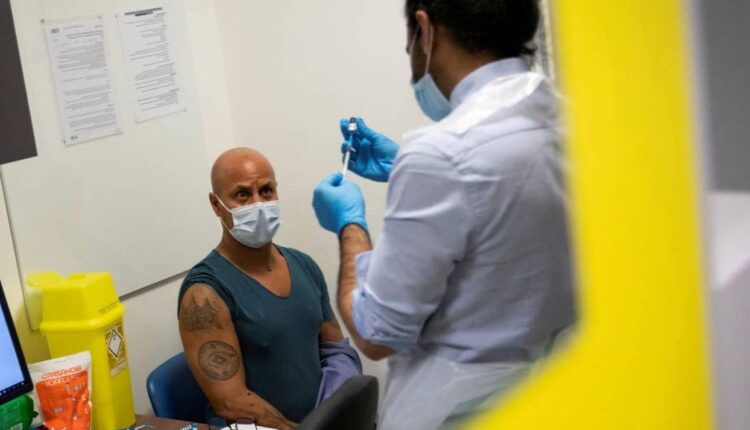 Following a handful of reports, including one involving a priest from the Philadelphia area who volunteered as a trial participant, about patients who received a vaccine dying in the weeks following the second dose, one man in Israel has died 2 hours after receiving the vaccine.

According to reports in the Israeli press , a 75 year old man from Beit Shean died Monday morning from a hear attack about 2 hours after receiving the vaccine.

The patient has received the vaccine at 0830 in the morning, then waited for the customary time at the health clinic before he was released to his home after reportedly feeling well. Some time after that, the man lost consciousness, then was pronounced dead.

The Israeli Health Ministry released a statement on the death: “A 75-year-old man from the north of the country suffering from active heart disease and malignant disease, who has undergone a number of heart attacks, was vaccinated this morning against the coronavirus and died at home shortly after the procedure.”

An investigation into the man’s death has been ordered by the Director General of the Ministry of Health, Prof. Hezi Levy, who has appointed a case investigation committee to be led by the head of the MoH’s Safety and Quality Division.

News of the man’s death follows reports that 5K out of the first 215K recipients of the vaccine in the US reported some kind of “adverse health impact event”, which could be anything that seriously limits an individual’s ability to function and/or complete daily tasks. These events should be severe enough to require medical attention, but exact details are unclear.