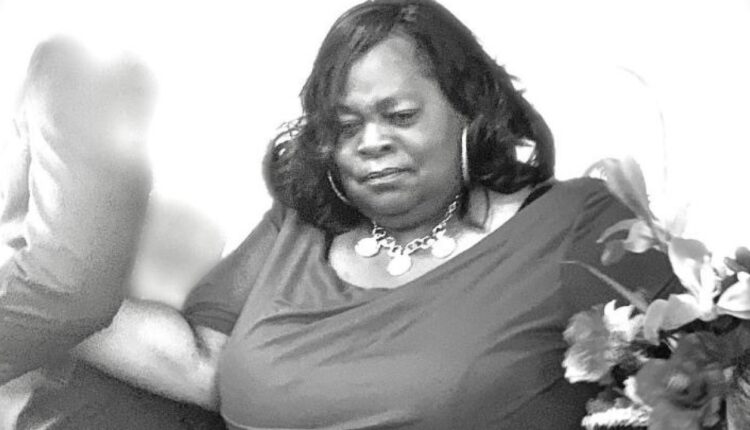 GLOUCESTER, Va. – Drene Keyes, 58, was a gifted singer, a mother, and a grandmother of six.

“She could bellow from the bottom of her soul,” Keyes’ daughter Lisa Jones said. “She was such a loving and generous person.”

Jones lost her mother on Saturday a couple of hours after the Gloucester grandmother received the Pfizer vaccine in Warsaw.

Keyes had diabetes, sleep apnea, and was obese.

Her job made her eligible for the first dose.

So on Saturday, Keyes got the Pfizer vaccine and spent 15 minutes in the mandatory observation period.

A coworker said she was trying to get in the car and said “something is not right somethings not right.”

They administered an epi-pen, CPR, and oxygen.

She was quickly rushed to Riverside Tappahannock Hospital.

“They tried to remove fluid from her lungs they called it flash pulmonary edema, and doctors told me that it can be caused by anaphylaxis,” said Jones. “The doctor told me that often during anaphylaxis chemicals are released inside of a person’s body and can cause this to happen.”

Anaphylaxis is a severe adverse life-threatening allergic reaction that rarely occurs after vaccination.

According to the CDC, in the United States, as of January 19, there were 45 cases of anaphylaxis with the Pfizer shot out of the several million given.

The risks were also spelled out on the paperwork Keyes received prior to her shot.

“My mom was wanting to protect herself and it did not turn out that way,” said Jones.

Jones believes more research needs to be done, especially for those with underlying health issues.

“Why are we allowing people with underlying conditions to be guinea pigs for a vaccine that is still in clinical trials and emergency use?” Jones questioned.

She is hoping this serves as a warning for people to see their doctors and be pre-screened prior to being vaccinated.

“The pain my family feels from this unexpected loss should not be repeated for others,” said Jones.

An autopsy and toxicology tests are being performed on Keyes this week.