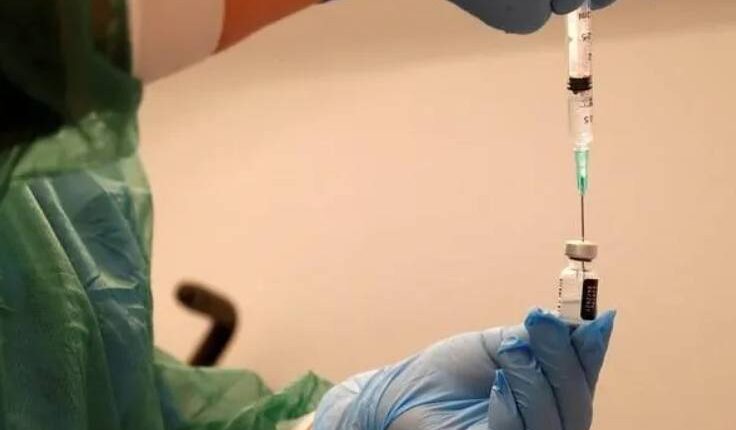 The man died on Friday after receiving the vaccine last month.

He was diagnosed with high blood pressure at a general outpatient clinic on Thursday and experienced difficulty breathing on the street on Friday morning. When an ambulance arrived, he was found to have suffered a cardiac arrest and sent to Pok Oi Hospital, where he was certified dead.

He was the 14th person to have died after getting shot of a jab since the city launched its COVID-19 vaccination drive in late February. However, no link between the deaths and the vaccines has been established so far, reported SCMP.

About 68,900 people, or 0.9 per cent of the population in Hong Kong, have already received the second dose of China-made Sinovac.

Hong Kong recorded 11,508 total confirmed cases of COVID-19, while the death toll in the country stands at 205. (ANI)