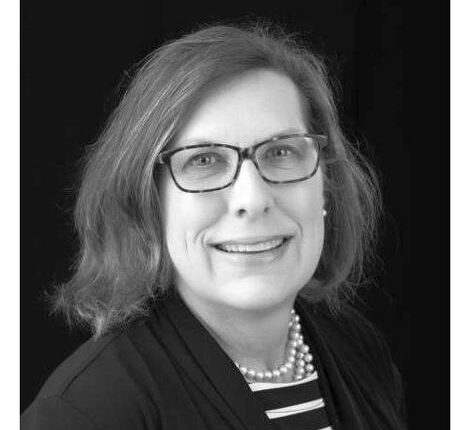 Mrs. Virginia “Beth” Ellington and her husband Jeff received the shot at the Watauga Health Center in Boone, North Carolina, on Monday morning, March 8, according to WRAL-TV 5. She immediately felt tired and worried about potential side effects from the shot.

Mrs. Ellington went to work at Appalachian State University the next day. But she still felt ill and tired. Her condition worsened by Wednesday, March 10 so she stayed home from work. Jeff checked on her a few hours later, only to find Beth unresponsive. He called 911 and attempted to revive his wife of 36 years. But she was dead by the time paramedics arrived. Her death certificate says that the experimental viral vector shot significantly contributed to causing a stroke.

Becca Ingle, Mrs. Ellington’s daughter, told WRAL-TV 5 that her mother was excited to get the shot. Ingle also said she was “shocked” when the medical examiner wrote that the shot caused her mother’s death. But she conceded that the shot “triggered” the events.

A University of North Carolina medical professor told the news station that the medical examiner “rushed to judgment.” He said the Johnson & Johnson shot should not have been mentioned on the death certificate. Mrs. Ellington having a stroke less than 48 hours after the experimental shot is a “coincidence,” he said. The North Carolina Department of Health and Human Services also chimed in:

After an autopsy examination by one of our regional autopsy centers, the preliminary results do not show that this death was related to a vaccine or vaccination.

Mrs. Ellington is at least the third victim of the Johnson & Johnson shot that this blog was covered. Ms. Desirée Penrod died on March 17, one week after receiving the shot. Mr. Ben Goodman died on March 14, just 24 hours after the shot. But the pharmaceutical establishment, mainstream media and U.S. government contend that these deaths are all coincidences. As we’ve noted before, “vaccines are the leading cause of coincidences.”

Mrs. Ellington had three degrees from the University of North Carolina Chapel Hill. Her Ph.D was in Information and Library Science. A memorial fund is accepting contribution in her memory. The address is: