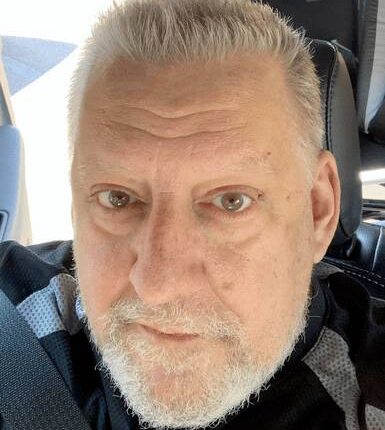 MILLCREEK, PENNSYLVANIA — A 67-year-old Pennsylvania man is dead after searching long and hard for a place to get his shots.

Mr. Greg Galdon received the first dose of experimental Pfizer mRNA on March 2, according to his Facebook page.

The Subway restaurant owner and pastor was extremely happy to receive the first shot. He spent “hours on the internet each week” searching for mRNA availability in his area. Mr. Galdon received the shot via the University of Pittsburgh Medical Center.

He apparently suffered little to no ill effects from the first shot. Mr. Galdon received the second dose on March 23 and celebrated with an animated GIF on Facebook. 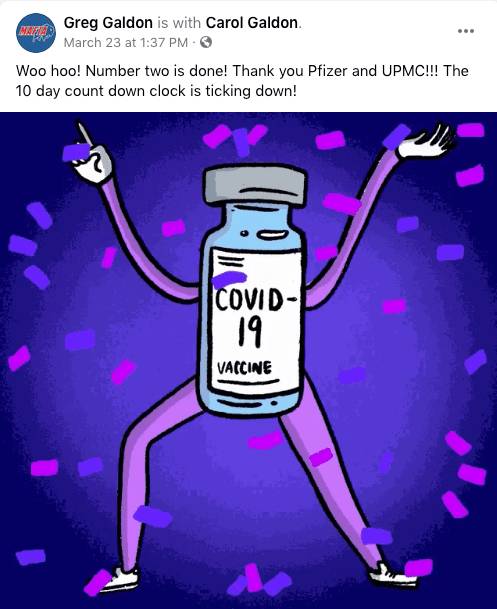 He spoke of a “10 day countdown clock,” presumably referring to when he is allegedly immune from COVID-19. Again everything seemed fine after the second shot. He posted a funny meme on Facebook featuring the Roadrunner cartoon character on April 10 at 9:27 p.m. He died Sunday, April 11.

Chris Galdon, Greg’s son, said his father died of “a heart attack.” That will likely be the “official” cause of death despite Mr. Galdon receiving an experimental Pfizer mRNA shot just 19 days earlier.

Mr. Galdon was married for 46 years. He was a big-time sports fan, particularly the Buffalo Bills and Buffalo Sabres. His obituary says, “He was intelligent; he would be able to apply his math and computer skills while helping with homework and business.” Mr. Galdon is survived by his mother, wife and two children.