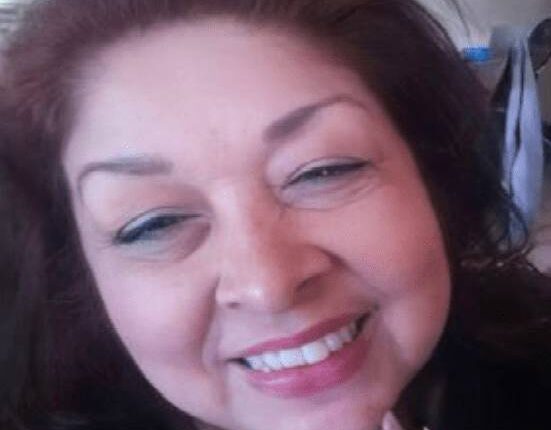 Ms. Griselda Flores received her first experimental Moderna mRNA shot on March 17 at a CVS pharmacy in Orange, California, according to ABC-7 in Los Angeles. She apparently suffered no adverse effects. Ms. Flores received the second dose on April 14. The outcome was much different.

She suffered chills, body aches and a high fever the next day. Richard Cardenas, Ms. Flores’ son, told the television station that his mother looked really pale. But they chalked it up to inevitable side effects from the experimental shots. Ms. Flores went to sleep thinking she’d be fine after a night of rest. She was found dead the next morning in her bedroom.

The typical, scripted mainstream media narratives related to these stories ensued from there. Orange County Assistant Chief Deputy Coroner Brad Olsen said his office has not concluded that the shots had anything to do with Ms. Flores’ death. ABC-7 then repeated the same statistics that are seemingly taught to all mainstream media news outlets that report on these deaths.

Watch the full report below.

Mr. Cardenas said he is “very, very worried” about the public at-large after his mother died so suddenly from the shots. “How many other people are going to pass?” he asked rhetorically. U.S. and European databases showed that nearly 10,000 people have died from experimental mRNA and viral vector shots through April 12. If Harvard is correct in determining that only 1% of “vaccine” adverse effects are reported to those system, then the death count is close to one million.

A GoFundMe page is collecting donations in Ms. Flores’ memory.